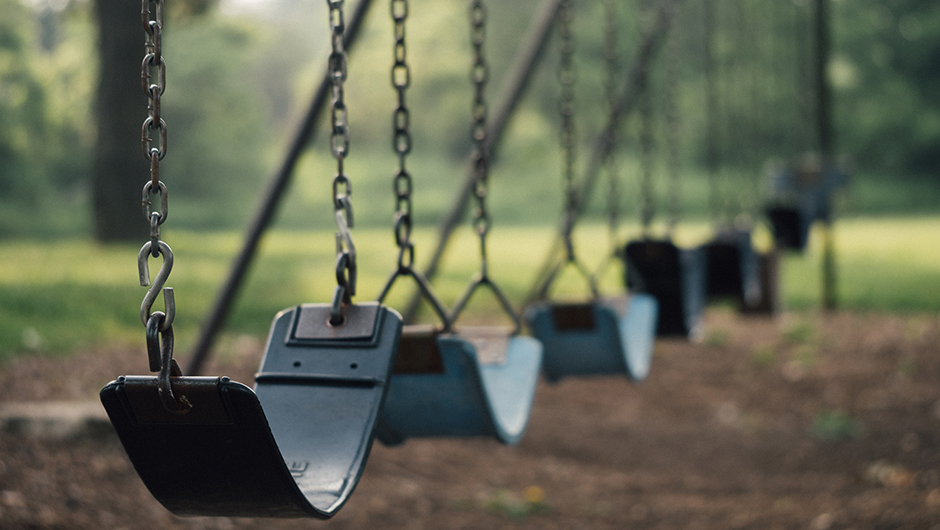 Chicago based Public Good, an online donation platform and social network for discovering and contributing to non-profits, has just launched nationally.

The company was founded in 2013 and until recently served local Chicago non-profits. They now have over 1 million charities on their site for which they can help raise awareness and funding. They have created, in a sense, a different category of social network.

“This is the third social network,” said co-founder and Executive Chairman Dan Ratner in a statement. “There's Facebook for your social life, LinkedIn for your professional life, and we have created Public Good for your civic life.”

Public Good’s founders are Dan Ratner and Jason Kunesh. Ratner, along with his wife founded SitterCity, the largest site for matching parents with babysitters and Kunesh was in charge of UX for Obama for America in 2011-2012. So combined they bring a lot of experience from the tech startup world as well as the grassroots campaign world.

Public Good wants to empower people to “Take Action.” Think of it like Facebook’s “Donate” button but taken several steps further. You can donate to organizations based on causes you’re passionate about and learn about other organizations that are doing the same thing.

The “Take Action” button can also be embedded into articles, videos, or ads, so that you can donate to the cause immediately instead of having to click through to another page. It also empowers readers to do something more than share, retweet, or “like” an article or story that moves them.

Americans donate around $300 billion per year to charities and 6.5 percent of this amount is donated online. This percentage is expected to rise to 10 to 20 percent within the next five years according to a report released jointly by The Giving USA Foundation and The Center on Philanthropy.