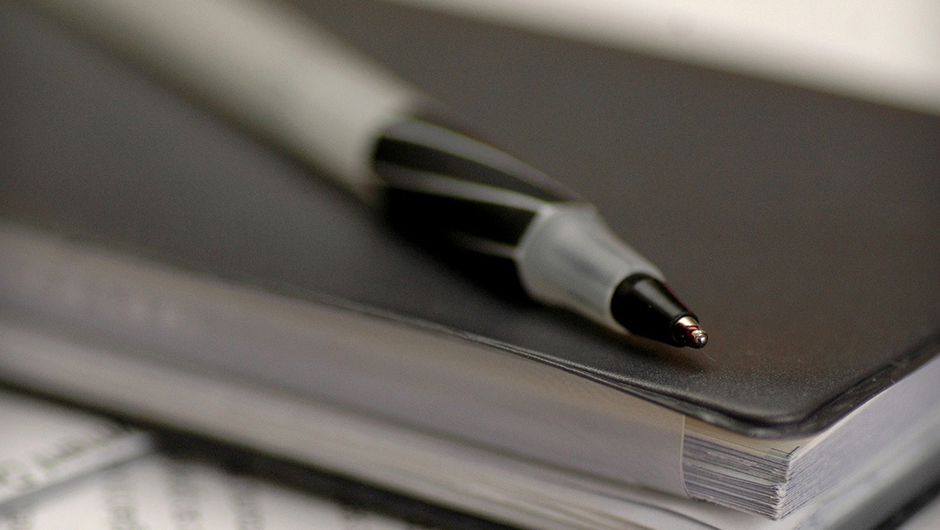 Even if you have great health benefits through your employer, when unforeseen emergencies hit, medical costs can get out of hand quickly. Then add on the percentage of medical bills that have errors (up to 80%!) and you can't help but feel a little outraged at these expenditures.

Dispute, a Chicago based startup that launched earlier this week has set a goal to save consumers over $1M in medical costs this year. They are a a national medical billing negotiation and advocacy service that has combined technology with experienced medical billing advocates to make it easier for people to dispute medical bills and reduce their out-of-pocket costs.

The idea came to founder Matt Moulakelis by way of a very personal and scary experience when he was visiting family in October 2013. One of his family members had a near fatal heart attack, and the subsequent medical bills totaled over $40,000 out-of-pocket. Thankfully his mother, who had over 20 years experience working in healthcare benefits administration, was able to absolve nearly all of the costs through her knowledge of the system.

Moulakelis realized that his family was lucky. Not many people have the resources or knowledge to dispute medical bills with such successful outcomes. Also, with out-of-pocket costs rising 15% in 2015, many people are turning down medical care to avoid the hit on their wallets.

“The number of middle income Americans turning down medical care due to cost, is absolutely startling, saidTim Buhay, VP of Operations at Dispute, in a statement. “Due to the complexity of navigating healthcare and the personal experience of one of our founders, we felt compelled to surround ourselves with like-minded healthcare professionals and begin advocating for consumers.”

They currently have 10 advocates nationwide who are experts in a variety of medical specialties. The dispute initiation process can take less than five minutes, with results ranging anywhere from less than three days, or for more complex cases, up to three months. Their site makes it super easy to initiate a dispute, and every customer gets paired with a personal advocate for their case.