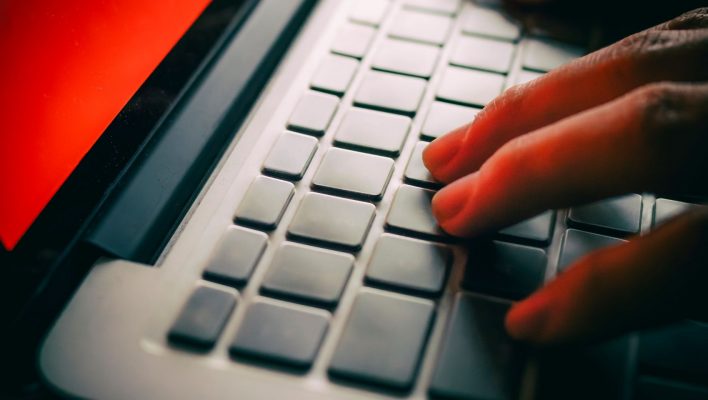 Russia isn't the only country ramping up cyber-attacks right now, as reports have surfaced that a Chinese-based hacker group has breached local government agencies in six different states across the US.

To say the world of cybersecurity is strained right now would be more than accurate. With small businesses on alert for Russian hackers and homegrown cyberthreats popping up in security breaches and ransomware attacks, it can feel like there's nowhere safe when it comes to your online life.

Now, a cybersecurity firm has found that Chinese government-backed hackers have breached state agencies across the US over the last year.

At the start of the year, the FTC warned the business world about a substantial vulnerability waiting to be exploited. Dubbed log4j, the bug would allow hackers to “record activities in a wide range of systems found in consumer-facing products and services.” Pretty much a worst-case scenario when it comes to security breaches.

Unfortunately, local state agencies in the US did not heed this warning. Mandiant — a cybersecurity firm that was acquired by Google for $5.4 billion — found that Chinese-backed hackers had breached the local agencies in six different states across the US. As for what they were looking for, the breach was so widespread that it's hard to say at this particular moment.

“This was just the initial vector to gain a foothold,” said Rufus Brown, senior threat analyst at Mandiant to the Washington Post. “State governments have many different departments and agencies, and we don’t know enough to say what they were going after.”

In all likelihood, the breaches are in service of nothing more than an information-gathering campaign by China. The breach targeted “health, transportation, labor (including unemployment benefit systems), higher education, agriculture, and court networks and systems,” according to the FBI and the Cybersecurity and Infrastructure Security Agency (CISA).

How Does This Affect my Business?

Directly speaking, these specific hacks are probably nothing to worry about unless you work in a local government office in one of the six unnamed states in which this breach happened.

However, the moral of the story is to take cybersecurity seriously, particularly when experts are warning you to take action. Vulnerabilities like log4j pop up all the time, and even taking action as simple as updating your software on a regular basis and staying vigilant of basic scams can make a huge difference in your security efforts.

Additionally, in 2022, you really need to have some kind of security protocol in place to ensure you aren't needlessly risking your business' longevity. Antivirus software, password managers, and VPNs, for example, are all great tools aimed at keeping you and your employees safe while online.