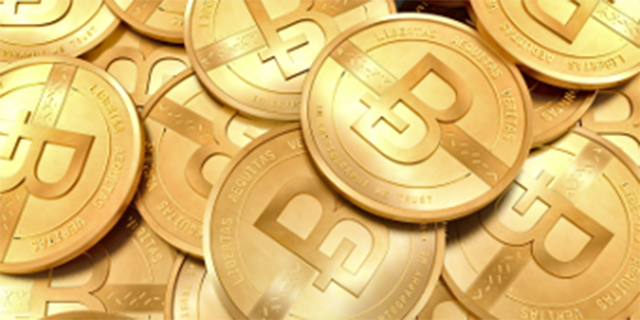 If you want to use Bitcoin, one of the first decisions that you will have to make is which wallet you will be using to store your Bitcoin and make transactions. As Bitcoin is an electronic currency not controlled by a central authority, it allows any developer to create a wallet.

It is important to understand that a Bitcoin wallet doesn't actually store the coins themselves. Actually, the coins are stored on the blockchain, a giant public ledger of every Bitcoin transaction in history. A wallet allows you to access your coins using private and public keys. The public key is used to receive Bitcoins and can be published anywhere without security concern. The private key is used to send coins, and like a password must be guarded to protect your wallet’s security. Because all of the transactions are actually stored on the blockchain rather than inside the wallet itself, you can access your coins from many different wallets, as long as you have the public and private keys.

When selecting a wallet, there are a couple of questions that you would need to ask yourself. One would be what computer platform would you like to use to access your coins. There are wallets that can run on a PC which are available for every major operating system, such as Windows, OSX, and Linux. You will also find wallets that can run on mobile devices such as the iPhone, iPad, or Android-powered smartphones. Perhaps the most popular platform is the web or cloud based wallet. These wallets are often the easiest to set up and least secure. They are quite convenient as they can be accessed from any device with an internet browser.

As a general rule, wallets that run on your computer will offer a wide variety of features, while also providing you with better security when compared to their web-based counterparts. There have been several high-profile incidents in which web-based wallet services were targeted by hackers and coins belonging to the users were stolen, without any way to retrieve them. If you want to use a web-based Bitcoin wallet, you should select one that has a good reputation in the Bitcoin community and that also offers good security features, such as two-factor authentication. Many Bitcoin experts argue that a mobile Bitcoin wallet is actually the most secure online option because the way that mobile phone processors segregate encrypted data makes an encrypted mobile wallet nearly impossible to hack.

If you are considering storing a large amount of money in a Bitcoin wallet, make sure that you educate yourself about security first. Unlike a bank that insured by the Federal Government, if someone breaks into your Bitcoin wallet and steals your Bitcoins they are likely gone forever. Experts agree that you should use an offline wallet for storing large amounts of money. Often referred to as cold storage, offline wallets are not connected to the internet and therefore cannot be hacked. A common practice is to store the wallet on a USB thumb drive in a safe deposit box.

If you are new to Bitcoin, the best way to find the right wallet for you would be to check out the Bitcoin.org website, the official website of the Bitcoin foundation. They compare the various wallets available and give descriptions of their unique features, as well as the pros and cons of using them. If you are considering a mobile wallet, both the Apple App Store and the Google Play store have a variety of Bitcoin wallet apps with extensive user reviews.

After finding out more about some of the wallets available out there, you will be able to narrow down your choices to a few that would be most appropriate for your unique needs. There is no such thing as the “perfect” wallet for everyone, as different users will have different needs. As a general rule of thumb, each wallet is a unique compromise between convenience and security. For example, someone who only keeps the equivalent of a few dollars in their wallet will probably not care too much about advanced security features, while an ecommerce site operator that receives thousands of payments each day would need a wallet that is as secure as possible.