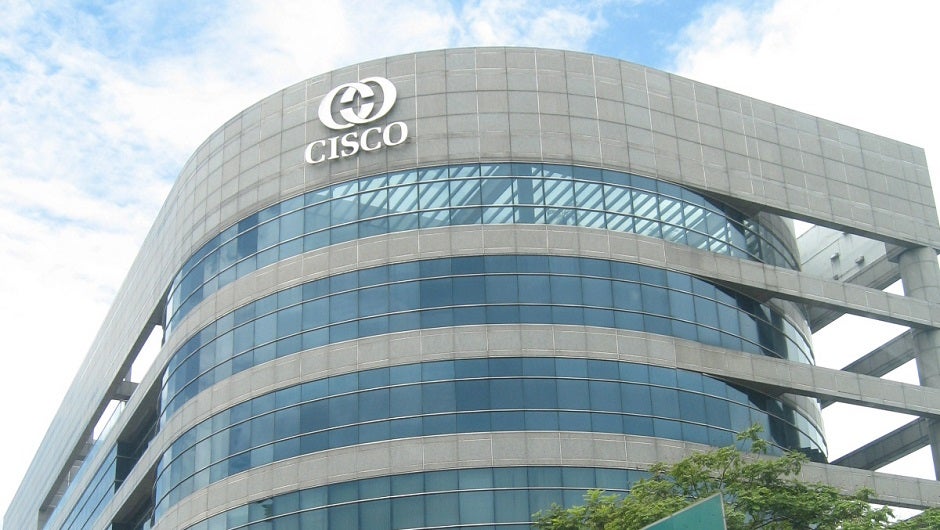 AppDynamics was slated to go public this week, so the news is a shakeup for the tech community, with warning implications for any other companies plannng an IPO in 2017.

AppDynamics Made a Bundle on the Deal

AppDynamics was last valued at $1.9 billion, so they doubled their value with the Cisco acquisition. Naturally, any company wants to exit at a price tag above their literal valuation, but doubling it like this is an admirable result when the value was already being measured in ten-digit figures.

For comparison, Cisco's last large-scale buy was Jasper Technologies for a relatively paltry $1.4 billion. The AppDynamics deal doesn't quite make the top ten list of the biggest tech acquisitions ever, but it's certainty not a bad results for the company.

Any Tech Companies Looking at IPOs Should Take Note

AppDynamics filed to go public last month, and was scheduled to IPO. In short, the first IPO of 2017 has been cancelled. AppDynamics was expected to set a standard for the rest of the year: With an environment of slightly cautious VCs and a tech community hoping to stabilize, tech companies want to see successful IPOs.

2017 was supposed to be a big year for IPOs. Given this news, if AppDynamics is setting any standards for 2017, we can expect to see many more tech companies playing both sides: They'll angle for the best buyout while still proceeding with an IPO.

But Dropbox, Snap, and Spotify are all looking at IPOs this year. Someone is sure to be the first.