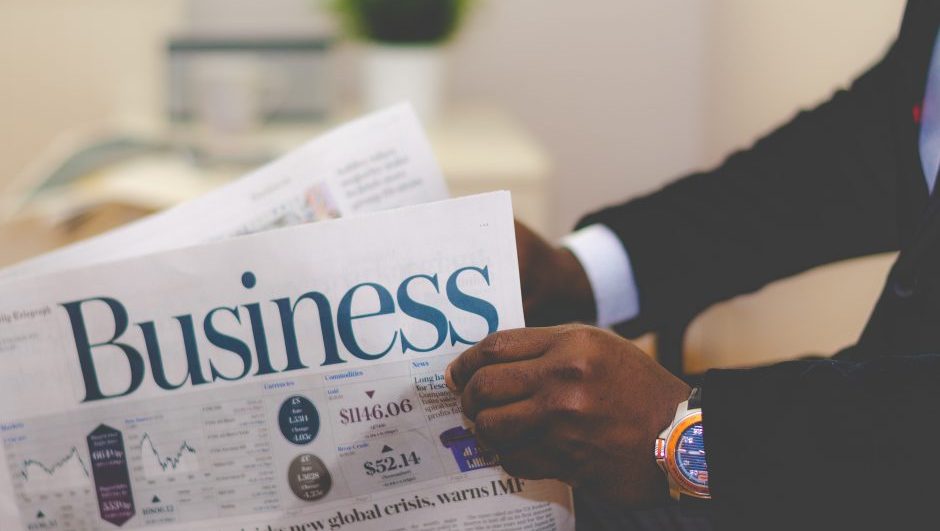 The importance of diversity, particularly in startup ecosystems, is undeniable at this point. Not only does this kind of inclusion breed success in the long run, it also makes way for innovative ideas, different perspectives, and unique opportunities for founders, employees, and communities alike. Plus, the numbers just don't lie when it comes to making diversity a priority in your ecosystem.

“We have to quickly move from thinking that diversity is a charity case, and that the best person to do the job and minority groups are mutually exclusive,” said Felecia Hatcher, cofounder of Blacktech Week to Tech.Co. “No, it’s damn good business!”

While hiring minority employees is a step in the right direction, supporting minority entrepreneurs is the true indicator of progress on the diversity front. Despite a general lack of commitment to this progress in the tech world, steps are being made to improve, like the fact that black women are the fastest growing group of entrepreneurs in the world.

As you take a look at the list below, there are a few notable takeaways. First off, apparently Texas is the place to be for minority entrepreneurs, as three cities from the Lone Star State are in the top ten. It's also worth noting that, despite the high cost of starting up (which is what landed it at number two), Miami boasts better numbers than any of them when it comes to supporting diversity.

If you're interested in learning more about where and how minority entrepreneurs are being supported, take a look at the infographic below and make a commitment to diversity in your ecosystem. It's important.