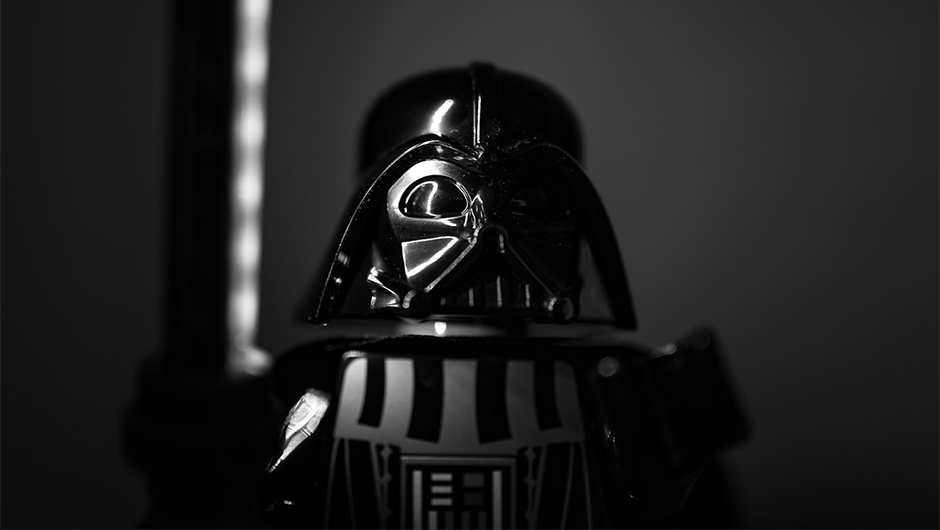 Taking advantage of the expectation generated by the latest Star Wars film, CloudSight, the visual cognition leader, decided to study the franchise. It is well-known that the fans of Star Wars will gobble up any merchandise that the movie franchise produces, and ultimately Star Wars figurines are a huge sales success. As a result, this company looked for the most popular ones. They made a top ten list, that included how many images have been searched for. Results may be somewhat surprising, even for big fans of the Disney franchise.

CloudSight features an image recognition API, which is already quite popular thanks to the CamFind app. This API features a growing database of over 400 million images, consisting of high quality metadata and annotations. With this, it utilizes real world data, curated over the last four years, to train deep learning neural networks to automatically caption images.

With this analysis of the Star Wars universe, CloudSight managed to compile a list, featuring the top-10 most searched figurines. Here it is:

Surprisingly, no character from the Skywalker clan managed to enter this list, which was not foreseen by many, especially with Luke being such an important, albeit short, part in “The Force Awakens.” However, what the list really shows is that Star Wars fans don't differentiate between good and evil when it comes to the most popular figurines. Major villainous characters like Darth Vader, Darth Maul and Boba Fett made notably high appearances on the list.

This analysis is possible because, unlike other systems that simply summarize a scene, CloudSight's technology recognizes objects in detail combining attributes such as color, shape, size, and brand. This is all done with human-like language abilities, to better recognize the focus of the image and provide a deeper layer of understanding.

CloudSight's technology ultimately specializes in image captioning, AI, and deep learning. As a leader in visual cognition technology, and with a growing database, the company utilizes real world data to train deep learning AI to automatically recognize and caption images.

CloudSight's vision is to open up visual cognition to the developer community, so that with CloudSight, any developer can add visual search to their app, and allow users to snap a picture of something they want to look up.

Its API can be tested for free, and also features premium plans for any companies who want to implement it in their service. Its potential is already clear, not only with the CamFind app but also with this study of the Star Wars universe. It would be interesting to see if any changes have been made following the new Rogue movie, maybe we will see if some changes soon.