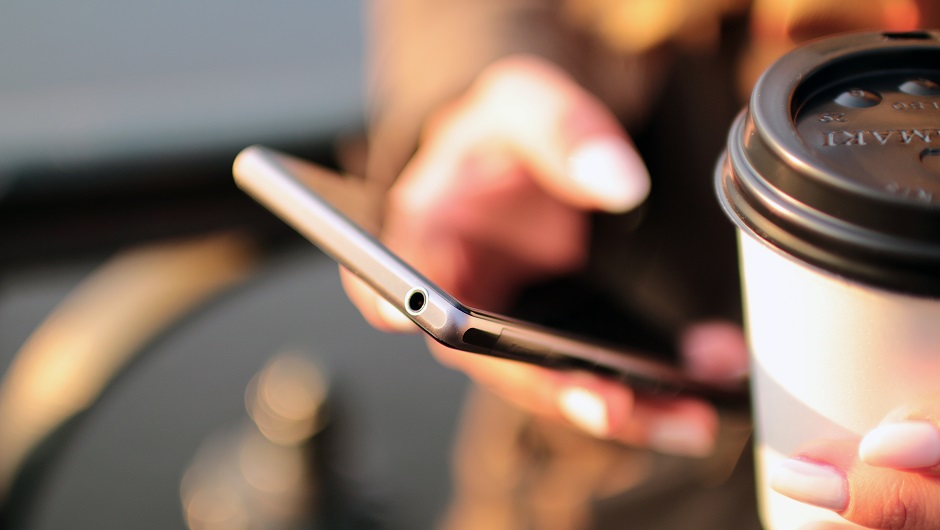 Snapchat has filed with the United States Patent and Trademark office for technology allowing it to use image-recognition to apply filters or assorted types of ads to a relevant image within its image-sharing social platform. The patent, released today, was initially filed in January 2015.

The move is similar to a feature that Pinterest announced last month, which allows users to take photos, highlight objects within those photos, and search all of Pinterest's similar pins through Pinterest's image-recognition software. Given both social platforms interest, image recognition is looking like an increasingly viable form of advertising.

How It Can Be Used for Ads

Once you snap a photo, the patented image-recognition tech can theoretically read the image and apply an appropriate filter: If it's the Empire State Building, you'll see a King Kong climbing it. If your photo is looking at it from the east side, you'll see the giant ape's back.

The ads come in when you take a photo related to a product or service from a business that has cut a deal with Snapchat ahead of time: If you take a photo of a cup of coffee, for instance, you might get a coupon for a few free cups from the nearby shop. One of the illustrations in the patent explains: 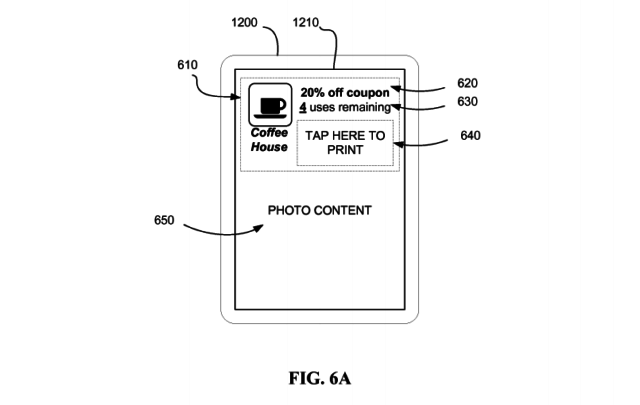 Business Insider has more on the many potential applications of the image-recognition tech:

“Meanwhile, a photo containing an object recognized as within a restaurant could trigger filters of the restaurant's menu. A snap of a certain food type could throw up filters with calorie information. Restaurants could even launch a Snapchat game, where users could snap as many different menu items or locations as they can, in order to be served filters with “celebratory graphics” and awards.

The patent shows how companies could bid against different types of objects, much like they bid against keywords in search advertising. The ad slot — the filter — ends up going to the highest bidder.”

Snapchat knows how to stay ahead of the curve: Given the shaky existence of online ads, it needs new forms of ad tech to ensure people stay engaged. This exploration of image-recognition tech could turn out to fit that bill.