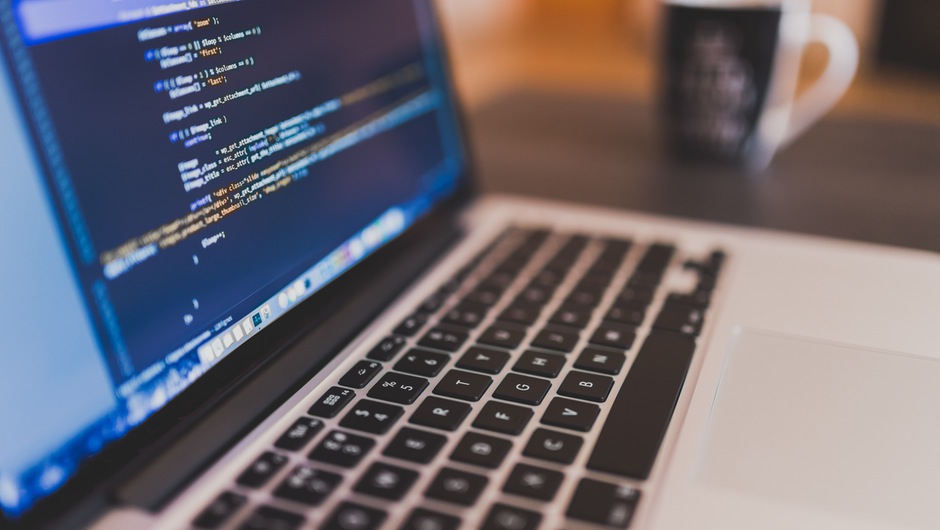 For years, testing has proved a steep challenge for efficient and effective software development. Even today, testing is clunky, inconsistent, and time consuming. It's widely recognized that testing automation is at best partial, and is the number one bottleneck in the software development and information technology operations (DevOps) toolchain.

Once relegated to the startup and entrepreneurial sphere, DevOps has grown into a business imperative for any organization that wants to stay ahead of the game. The DevOps movement was birthed from a demand for innovation in the systems side of technology work, which had settled into a state of stagnation despite years of effort to improve the methodology of running systems.

Borrowing from the theoretical elements of the Agile manifesto and other lean approaches, DevOps has progressed software development and delivery by establishing a platform where developers and operations engineers can work together throughout the entire service lifecycle. This integrative shift creates a culture and environment conducive of building, testing, and releasing software in a rapid yet reliable way.

It’s no wonder that DevOps now represents the present and future of software delivery. In an ever increasingly VUCA (Volatile, Uncertain, Complex, and Ambiguous) marketplace, DevOps provides the recipe for fast, flexible, and efficient work that makes sure you don’t fall behind. By de-compartmentalizing the steps of system realization with a supporting background of esprit de corps, the DevOps approach prevents difficulties in collaborating between different departments that don’t always see eye to eye.

Further focusing on a culture of integration, shared goals, and teamwork, the DevOps toolchain promotes agility and efficiency in place of inter-team friction and struggles. DevOps also adds substantial visibility into the development and release processes, allowing companies to better deal with environmental pressures and respond more quickly to customer needs. DevOps therefore provides that competitive edge that every company yearns for.

Unfortunately, one element that has not yet caught up with this spirit of agility and efficiency is software testing, a critical part of the DevOps toolchain and software production in general. To date, well over 50 percent of business software testing is performed manually, which requires much more time and effort.

Clearly, this is both frustrating and inefficient. More importantly, it simply does not align with the DevOps values of flexibility and lean principles. There are a few budding startups now offering an interesting solution: Codeless Automated Testing.

This Tel Aviv-based company offers a SaaS-based intuitive UI for Selenium open-source framework. It allows testers that are experts in their business domain  – but are not coders – to create automated tests simply by describing test scenarios on a virtual online canvas, which TestCraft then turns into Selenium automation code.

Testers can then run the tests on TestCraft’s SaaS platform without any agents on the tester device – Windows or Mac. TestCraft seamlessly integrates with Test Management solutions to provide a holistic testing cycle.  Similar approaches were attempted in the past by recorders and KDT (Keyword Driven Testing), but these were only partially successful.

TestingWhiz, a project of Cygnet Infotech, is a Codeless Automated Testing Tool for software, mobile, cloud, database, web and API testing. The tool provides the ability to do image comparison, scheduling, distributed execution, through multiple browsers and captcha automation. And also it is integrated with bug tracking, and test management tools.

Endtest lets you to conceive, manage and run automated tests for Web Applications, without needing to code anything. It also includes a few nifty  features, like the ability to take screenshots, and generate random input data.

Plus, because you can run your tests directly on their cloud infrastructure, you don’t have to download and install any software.

The essence of DevOps is to be agile and lean by cutting out unnecessary obstacles that slow and complicate software creation. Streamlining the process by eliminating bulky coding requirements should enable testing that is easy to use and maintain. Aside from resolving other testing issues that have bogged down system development for years, this approach could well represent the future of the DevOps.

Shachar is Ranky's Co-Founder. He dreams about Growth, wakes up to the Tweets of birds and he's literally a Social person. He is also a soccer fan and gadgets addict. Stalk him on Google+ and Twitter.