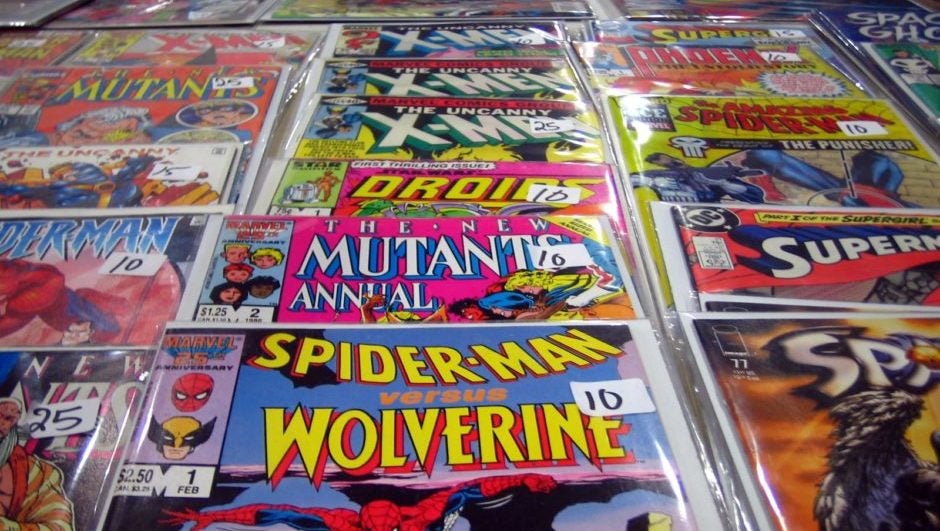 For many users, there are few companies that meet user demand better than Google. From developing apps to creating websites that we use on a daily basis, Google's knack for creating innovative solutions to everyday consumer problems is one of the ways that they stay on top of the tech industry.

However, how is the famous company using these innovations to improve an industry on the cusp of resurgence – the comic book industry?

The Rising Profits of the Comics Industry

Comics, seen as an adolescent hobby, have made waves with increased sales and new stories engaging readers all over again. As The Washington Post reports, unit sales of comics have reached their highest levels since 1997. Examining retailer purchases are tracked by those looking to keep an eye on the growth of comics, with the amount of purchased comics books illustrating the rising demand that readers have.

This demand is also being met with new ways to purchase comics. While they could only be purchased by specialty comics shops or newsstands previously can now b “easily be bought and, in some cases, even read digitally — a trend that digital giants have noticed.

In 2014, Amazon bought ComiXology, the largest digital comics platform, which sold more than 4 billion pages of comics in 2013, Wired reported. In fact, from 2012 to 2013, digital comic sales rose from $70 million to $90 million, according to the New York Times.”

So how is Google rising to meet this demand? The company has recently released a new feature for comic book readers and text enthusiasts – Bubble Zoom, to address the issue that readers face with text becoming small and illegible, forcing them to constantly zoom in and out. Bubble Zoom is built into an update for its ebook about Google Play Books, for Android and automatically detects texts bubbles in a comic and enlarges them.

In a company announcement via Blogspot, Bubble Zoom will also be powered by Google's machine learning tech:

We wanted to use our superpowers, like machine learning, to improve the digital comics experience even further. Machine learning is the technology that makes the digital things in your life more useful, like finding the right image in Google Photos by searching for “hugs” to “dogs.” So what happens when we bring our machine learning capabilities to the world of comics?

Though this may seem like a smaller problem facing only a select group of Google consumers, the company's addressing and improving the readability of text in comic books and manga will help bring readers over to the digital side of the business, while growing to love a new superhero in the process.