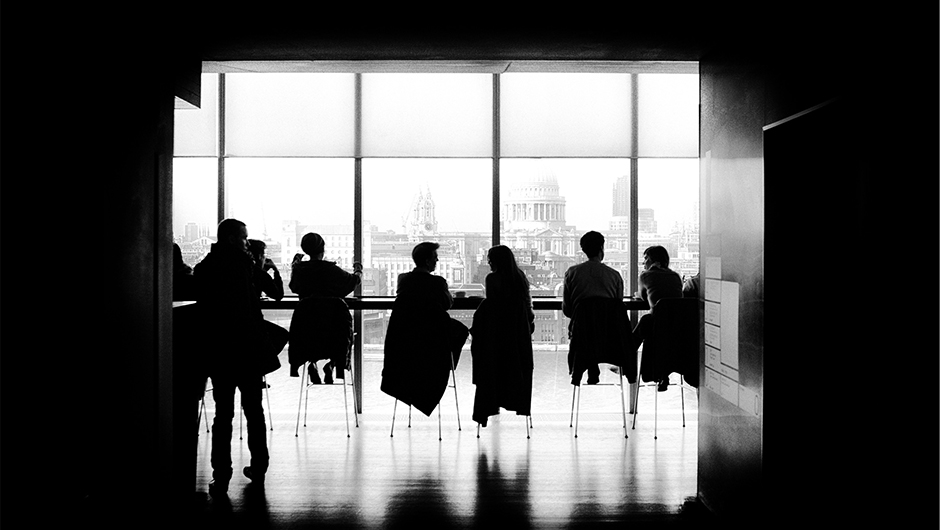 Communication is an important aspect of almost every meaningful relationship in your life. Whether it's a spouse, a sibling, a friend, a significant other, or even the drive-thru attendant that mumbles a lot, being able to communicate is the foundation on which a connection is built. After all, if you can't convey your hopes, your dreams, and your intentions to them easily and efficiently, there's going to be a problem.

This is especially true when it comes to a work environment, as bosses and employees are fundamentally engrained in each other's lives, whether they like it or not. Everything from huge company meetings to small one-on-one sessions can be direly effected if bosses aren't able to communication things like expectations, vision, and goals. Unfortunately, that is the biggest problem plaguing bosses in the US today.

“Workplace communication is very important to companies because it allows companies to be productive and operate effectively,” wrote Jennifer Lombardo, the author of a similar study. “Employees can experience an increase in morale, productivity, and commitment if they are able to communicate up and down the communication chain in an organization.”

According to a survey conducted by Comparably, 50 percent of workers believe that bosses need to improve their communication skills more than anything else. Accountability was the second largest problem at only 20 percent, with positivity (14 percent), honesty (9 percent), and work ethic (7 percent) rounding out the top five. 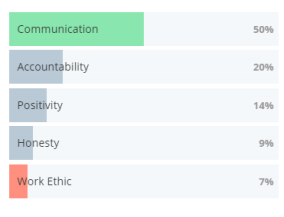 The study didn't stop there when it came to criticizing bosses. According to the survey, nearly one third of employees believed that their boss was having a negative impact on their company culture as a whole. When the data was split by gender, it became clear that women employees felt more strongly about this, as 39 percent claimed this to be the case. This could be in part due to the notable gender gap that has been present for years, particularly in tech.

As a boss, it's easy to ride these claims off. After all, there's always going to be something to complain about when it comes to the people in charge. However, that would further impede the communication process that you've so direly ignored enough to make half your employees unhappy about it. Being a better communicator is always an advantageous goal to accomplish, particularly in the workplace. So even if these claims are 100 percent baseless, a little improvement never hurt anyone.