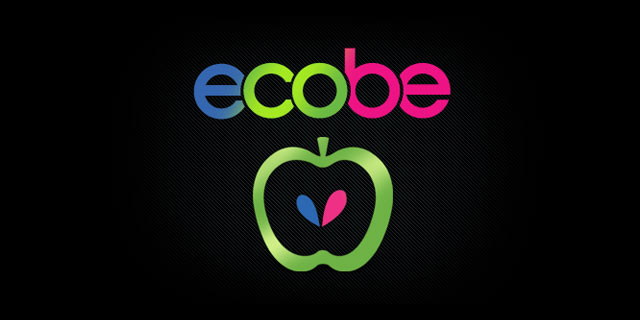 In Ecobe’s DEMO pitch, VP Joseph Stanfield called Google greedy and outlined his vision for a more fair search engine. Afterward, two young Google engineers came over to chat – they were curious, and “perfect gentlemen,” Stanfield recalls – and they had a philosophical discussion about what the web is.

The Ecobe team believes that search engines have a responsibility to share their revenue with content providers, whose websites provide the results for any search. Without them, the rationale goes, search engines wouldn’t exist. So Ecobe is creating a new search engine and offering 40% of its gross profit to web publishers. This will be split among websites based on the percentage of click-throughs they get.

Could Ecobe actually have a shot against Google? In a recent post by Y Combinator founder Paul Graham on billion-dollar startup ideas, he explains why it might be time to compete with Google. Google showed some weakness by entering the social network business because it’s afraid of Facebook, Graham argues. A startup could succeed with a simpler search engine that targets hackers.

On top of that, critics have pounced on Google recently for Search Plus Your World, which prioritizes Google+ results and allegedly departs from the company’s “don’t be evil” motto.

“We can’t underestimate the value of the un-Google,” says Stanfield. “7UP is kind of the un-Cola.” He hopes to lure away these Google critics with the promise of a more fair model.

Plus, there’s another notion of fairness involved: by using Ecobe, we would increase its ad revenue, which translates into revenue for the free sites we visit and benefit from. If nothing else, struggling publishers would be loud champions of Ecobe if it could boost their businesses.

But Ecobe has a bumpy road ahead. They’re trying to significantly change our online behavior in the name of abstract “fairness,” without much tangible benefit to consumers. Stanfield admits that Ecobe’s technology isn’t better than Google’s: they use standard search APIs plus their own proprietary algorithms. This led to “some really tough comments” from analysts at DEMO, he says.

With just over $1 million in funding, Ecobe has grown to a team of about 14 and will be launching in Korea in June, where the search market is dominated by Naver. Korean search may turn out to be more ripe for disruption than the US market, where Google’s shadow is menacing. But as Paul Graham notes, “The biggest startup ideas are terrifying.”