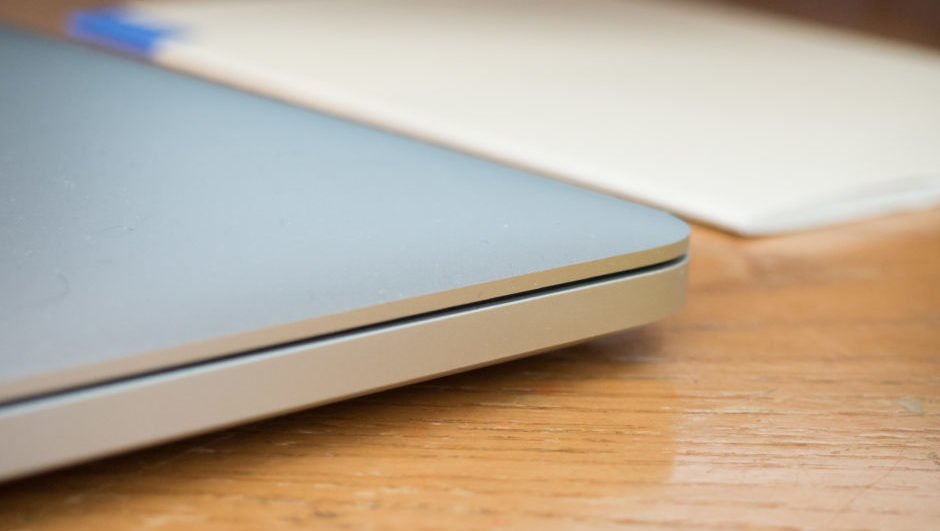 Tired of Windows? Fed up with OSX? Too busy to bother with Linux? If none of these operating systems sound appealing anymore due to buggy UIs or constant security flaws, then it might be time to move over to Chrome OS. And you can do it with any laptop – even your MacBook.

In this guide, we’ll teach you everything you need to know on getting the open source version of Google’s flagship operating system (called Chromium), installed on your old laptop.  And while the best Chromebooks aren't cost prohibitive, this guide will breathe new life into what might be a now defunct machine.

Get Everything You’ll Need Together

Now that you have all the necessary hardware and software lined up, it’s time to install Chrome OS on the laptop of your choosing.

Once the USB image has been successfully created, it’s time to load it onto the old laptop.

From here the installation will take anywhere from 10-30 minutes to complete, after which the laptop will reboot on its own. The first screen you see will be the Chromium user setup screen, where you can customize all the settings you need on your brand new Chrome OS machine!

This article is brought to you as part of a syndication partnership with Gadget Review.