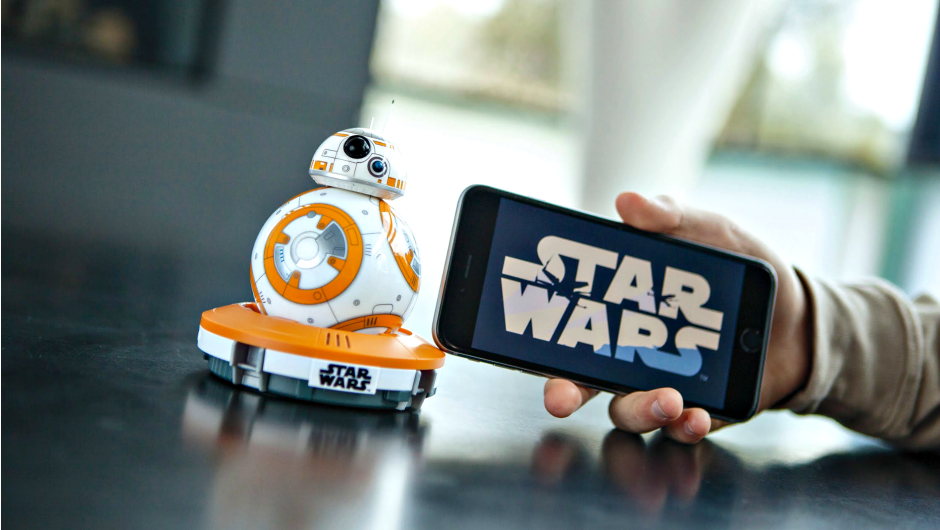 As an entrepreneur you are likely aware of the various opportunities designed to help keep you from joining the majority statistic that most startups fail. Between incubators and accelerators, there hundreds of options throughout the world that will likely align with your goals and mission, each with their own list of pros and cons for how much they will take versus how much less they can offer.

Over the past decade or so, a new type of accelerator has become popularized, especially in the tech industry. From Yahoo to Microsoft, many of the established tech corporations have formed their own accelerators, not all that dissimilar from standard ones, with the goal of creating a mutually beneficial relationship with startups.

What Are Corporate Accelerators?

Like any accelerator, a corporate accelerator is designed to empower and grow startups that have been accepted into their program. On the other side of the equation are the corporations powering the accelerator. Corporations are more likely to gain innovative concepts or technology in place of the standard return on investment, but that does not rule out the possibility.

Because a corporation is powering the accelerator, in most cases there are ulterior missions, though transparent, for which the startup must focus on in addition to their own goals. This differs from a standard accelerator whose goals are typically more open-ended (focusing on minorities, green-technology, or as basic as an industry) or a non-profit accelerator like SEED SPOT that offer grants and take no equity. Regardless of the type, all accelerators offer some form of mentorship, a network to tap into experienced resources and potential employees, and either direct investments or access to investors.

What’s In It For Corporations?

You mean large corporations are not just grooming budding startups out of the kindness of their heart and to give back to the community? Crazy talk! There may be a few exceptions, but in most cases a corporate accelerator is designed to be a win-win for all parties involved. As organizations get larger, red tape can either get in the way of innovation, they can’t focus enough energy on solving a particular problem, or they are setting themselves up for a future acquisition.

According to the Corporate Accelerator database, nearly half of the accelerators listed require some sort of equitable stake in the startup. This can range from three percent at Germany’s DPA based Next Media Accelerator to 10 percent from Italy based Technogym’s Wellness Accelerator. Although not all corporate accelerators take equity, there is still other avenues for increasing revenue for both parties.

For a budding toy and robotics company, Sphero, their inclusion in Disney’s inaugural corporate accelerator cohort in 2014 was a major win for both companies. Before the world knew about the existence of what would soon become everyone’s new favorite droid, Sphero was given an early look at the BB-8 from Disney CEO Bob Iger. During the meeting, Iger asked the team if they could turn the BB-8 into a toy, which then turned into one of the hottest gadgets in 2015. According to Sphero CTO Ian Bernstein during an interview on Twit TV based Triangulation, more than one million of the mini BB-8 robots were sold, which does not count the second wave of robots as a motion controller was launched later. During Disney’s 2015 cohort, another similar example can be found in Littlestar who created a VR tour for Star Wars.

Looking for a few more examples? Try this awesome post on Quora or the Corporate Accelerator database.

What’s In It For Startups and Entrepreneurs?

Much like a standard accelerator, a corporate backed accelerator typically comes with a minimum of office space and heavy mentorship, and many others offer either investments or grants to fuel their growth. On top of this, if a startup is able to successfully provide value to the corporation supporting them, it opens the doors for continued investments or even an acquisition.

If a startup can find a corporation that aligns with their mission and what their business is attempting to solve, it’s an easy win-win scenario.

Read more about accelerators around the country at TechCo