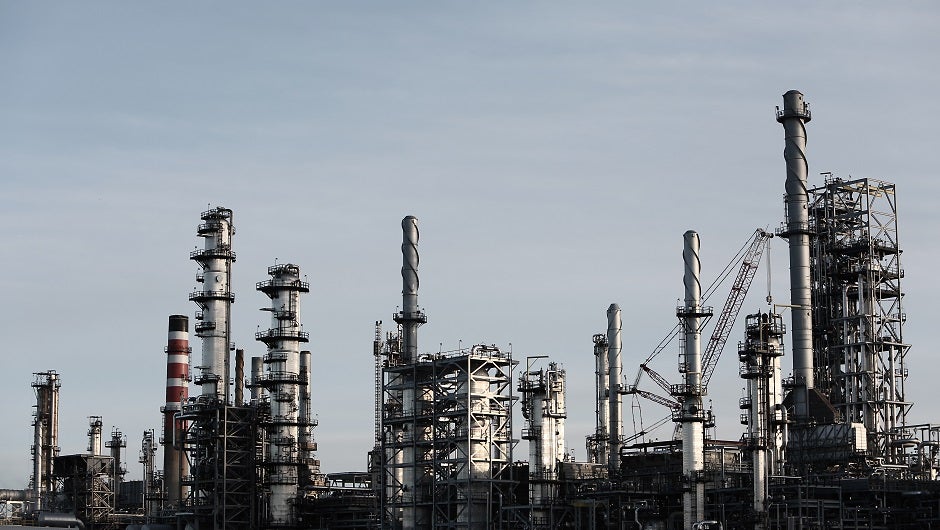 Corporations are notoriously slow moving beasts, but one stereotype about them can finally be swept under the rug: A whopping 82 percent of all corporations polled in a recent study have seen the light and consider their business interactions with startups to be at least somewhat important, while 23 percent even labelled their startup relationships as “mission critical.”

The study comes from MassChallenge and Imaginatik, who interviewed a respondent base of 112 corporations and
233 startups about startup/corporation partnerships. As they explained:

“At an overwhelming 82%, corporations now view interactions with startups as “somewhat important” to “very important”, and 23% indicated that these interactions were “mission critical”. Innovation efforts, it seems, are no longer just nice-to-have programs within corporations.”

This Reveals a Mindset Shift from Corporations

Plenty of corporate purchases in recent history indicate a similar story, as Erin Griffith, writing for Fortune about the same study, summed up:

Startups looking to scale fast and gain a sustainable source of monetary support now have a new option: Getting acquired by a corporation thirsty to stay on top of the power that it can see is moving to the Ubers and Airbnbs of the world. It's not going unnoticed: 99 percent of startups polled said working with corporations was at least somewhat important.

As the study puts it, these corporation partnerships could prove to be “a startup’s most powerful growth hack.”