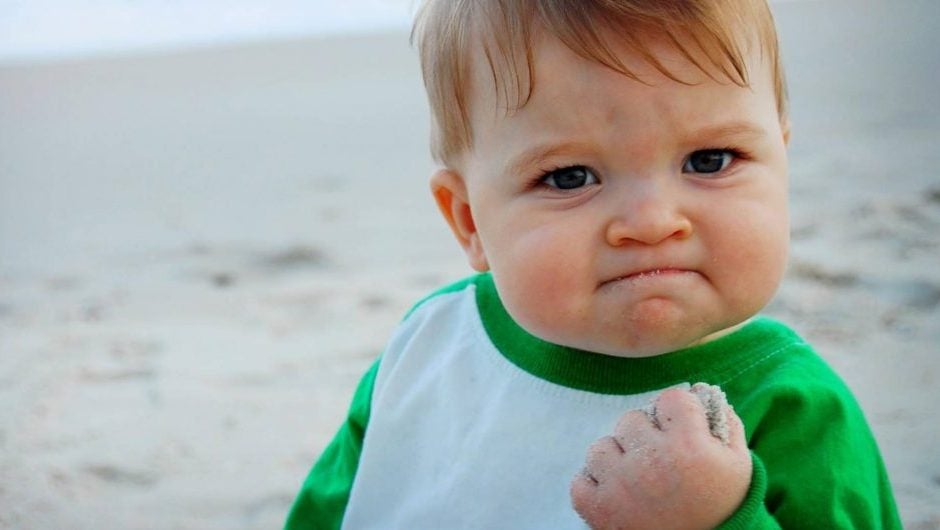 With company culture being such a vital piece of the successful startup puzzle, a little light-hearted joking in the office should be encouraged by managers and CEOs alike. After all, a little humor can go a long way in de-stressing employees and making the office a fun place to be. However, with programs like Slack providing a constant stream of laughable moments, it can be hard to decipher what's a light-hearted joke and what's an unprofessional quip. But apparently, the thin line has gotten a little bolder.

According to a recent study by Fundera, memes and GIFs are the least professional means of communicating with employees via email or otherwise. As data from the study showed, they scored lower than emojis, like smiley faces, and acronyms, like LOL and probably to a lesser extent WTF. 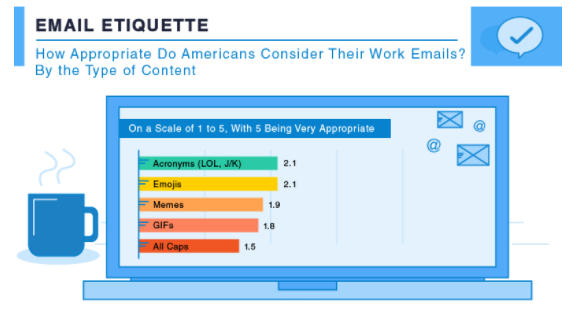 “Memes might be funny to look at on Facebook or Instagram, but they can make you look unprofessional in the office,” wrote Emily Kate Pope, the authors of the study. “Perhaps due to their overly casual nature, they also make their senders look like less serious about their careers and produce less trustworthy work products.”

The study was conducted by surveying 1,000 Americans and asking them to rank the professionalism, seriousness, trustfulness, and intelligence when it comes to the use of emojis, memes, and acronyms in the office. By using a simple 1 to 5 system, surveyors were able to give a comprehensive look into what your coworkers really think of your daily afternoon joke. 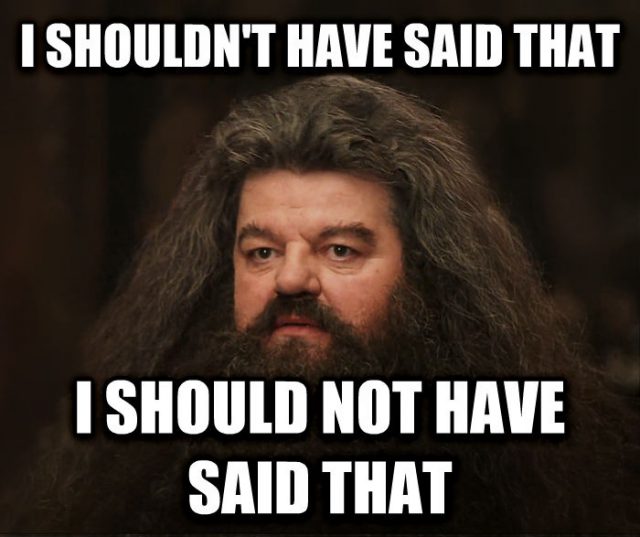 Despite the results of the study, you know you're going to find a cat wearing an eye patch in your inbox later today. But who's the most likely person to be sending it? According to the study, higher up professionals are more likely than anyone to use all five of the offensive email practices included in the study (emojis, acronyms, GIFs, memes, and all caps), which stands to reason. After all, who's going to reprimand the boss for being too unprofessional?

Because of all the instant messaging platforms and the simplicity of email, it's easy to forget that you're not on social media when you're in the office. A sense of humor can advance your career like you'd never imagine, but it's important to pick your spot. A “your momma” joke isn't going to fly in your next investor meeting. So save your “Salt Bae,” your “Michael Scott moments,” and your “drunk babies” for after hours. It could change the trajectory of your entire career.