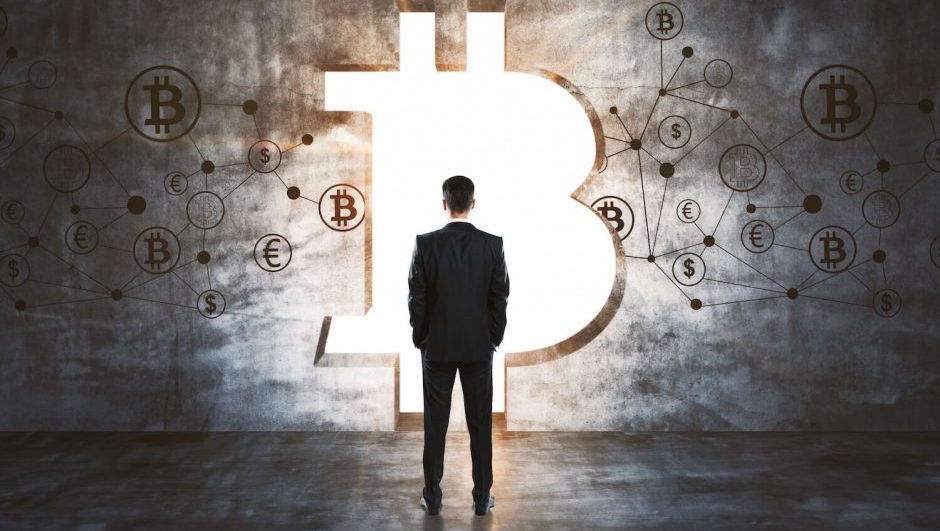 Cryptocurrency has created some of the most exciting investment stories in the history of finance. And, like most tales of financial opportunities, a few of them have happy endings, while plenty of them end in disaster.

Cryptocurrency arguably reached peak interest in late 2017, when Bitcoin, the poster child for cryptocurrency, hit the staggering price of just under $20,000 per coin. Companies began accepting cryptocurrency in an effort to remain ahead of the curve, although many pulled back their endorsement due to the notable volatility.

The excitement created a mad dash for Bitcoin, Ethereum, Litecoin, and any one of the dozens of other coins that continue to pop up, leading to a hungry investment community of pretty much anyone with a WiFi connection, a cryptocurrency mining app, and a dream.

Enthusiasts, celebrities, and people blessed with sheer dumb luck came out of the woodwork to bask in the glory of their newfound wealth. Some invested more, some cashed out when the getting was good, and others went through emotional highs and lows in search of their electronic fortune.

Now that the dust has settled on the cryptocurrency spike of late 2017, let's revisit some of the wildest stories that fuelled the madness.

Cryptocurrency and remaining anonymous have gone hand in hand since the birth of Bitcoin. Even its creator, Craig Wright, hid his identity under a pseudonym until just a few years ago.

However, an unidentified Australian man has chosen to conceal his identity, but not because of his Bitcoin success. He's remaining anonymous because he's worried about what his wife will do if she finds out how much money he lost.

In 2009, when Bitcoin cost nothing more than a few fractions of a penny, an Australian game developer set up a rig to mine a few coins per day. After having mined “thousands” of coins, he decided to stick them all on a USB drive, in case his PC crashed unexpectedly one day. He then put it to the back of his mind.

However, when Bitcoin reached nearly $1,000 at the end of 2013, he remembered his wise investment and attempted to access the USB drive. Tragically though, the USB drive didn't work, lost to the sands of time, much like his digital fortune.

“[I plugged] the USB stick back in to try and access the file, but the stick died. It was one of those cheap made-in-China ones,” he said. “Worst mistake of my life,” he said. “Never back up anything on a cheap Chinese-made disk or USB stick.”

This Australian guy's story is far from uncommon. According to a study from Chainanalysis, nearly one quarter of all Bitcoins are likely lost forever. From lost hard-drives to forgotten keys, there are more almost-millionaires out their than we'll ever know.

When something as compelling as cryptocurrency explodes in the public imagination, the promotional side of things can get a little out of hand. At least, that's what happened when ASKfm, a popular social media platform, decided to promote its new cryptocurrency by burying some of it at the top of Mount Everest. What could go wrong? 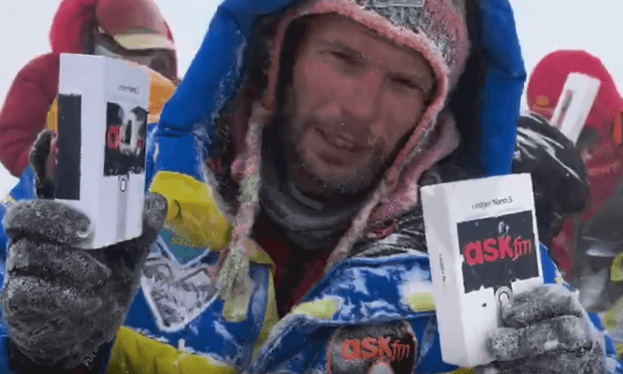 In the hopes of spurring a little attention to their Initial Coin Offering (ICO), four crypto-enthusiasts joined a team of sherpas on the epic journey to leave a nano-ledger with $50,000 worth of ASKT, ASKfm's coin, at the top of Mount Everest. Miraculously, everyone made the summit and the promotional stunt was seemingly complete.

However, during the descent, it was revealed that one of the Sherpas leading the expedition was left behind, and is now presumed dead. No further details have been revealed about how this transpired, but ASKfm has insisted that the marketing stunt was in good taste, despite the tragic outcome.

While most cryptocurrency investment stories involve one person becoming a millionaire or losing out on the chance to be a millionaire, entire companies can get in on the action as well. Unfortunately, being a big company doesn't mean you're any less likely to miss out on a lot of money.

WIRED, one of the most recognizable tech publications on the planet, tapped into the cryptocurrency world when it was provided with a small mining device to review in 2013. After mining 13 coins and amassing some sizeable wealth, the publication was forced to address the issue of journalistic integrity as far as keeping the gains was concerned.

Employees believed that, even if they were to give away the money to a charity, it could affect how they write about cryptocurrency as a whole. Therefore, they decided to destroy their private key later that year.

“We talked about donating it to a journalism institution, or setting it aside as a scholarship. But we decided that if we gained any benefit from it at all, it would color our future coverage of bitcoin,” said Michael Calore, a senior editor at WIRED since 2006. “So we just destroyed the key, knowing full well that it could eventually be worth six or seven figures.”

Since then, the price has indeed skyrocketed, putting Wired‘s unreachable investment in the multimillions, which has got to hurt pretty bad. But, if you're going to lose millions in Bitcoin, losing it in the name of journalistic integrity isn't a bad way to do it.

Cryptocurrency is creating and destroying wealth at an alarming rate, which has a tendency to make people go….just a little crazy. And, as the residents of the Crypto Crackhouse will tell you, it's more of a lifestyle than an investment community.

This residential building in San Francisco has become a cryptocurrency-obsessed dorm room for young investors dealing in millions of dollars every day. With the mature portfolios of an AARP member and the apparel, living quarters, diet, and demeanor of an NCAA athlete, these crypto fiends are taking this whole lifestyle to new heights.

A New York Times report follows Crypto Crackhouse residents who may have net worths in the millions, but are living in the sparsest of conditions while obsessively following million-dollar gains – and  losses – that can happen on a typical day. And it's stressing them out, creating an atmosphere of paranoia and panic.

The residents of this chaotically organized home are, as they'll describe it, on another level. They'll boast that the banality of everyday life pails in comparison to the thrill of cryptocurrency. And until it becomes the standard form of currency, they're sticking it out in their worryingly-named workspace.

Some notable celebrities have been getting involved in cryptocurrency. However, when a member of the Wu Tang Clan decides to found a cryptocurrency firm named after their popular song C.R.E.A.M. (Crypto Rules Everything Around Me), it's worth taking notice.

Launching in late 2017, the firm hoped to raise $30 million during the ICO, selling coins for as little as $0.02. The coin saw relative success, spiking in early 2018 to $0.12. Unfortunately, the good times would not last, as it fell along with most of the cryptocurrency market to well below a single cent. And, Ghostface Killah's involvement may have been at least partially to blame.

“I think the interest of celebrities is a bit of a double-edged sword,” said Brett Westbrook, chief executive at Cream Capital, to CNBC in an email. “I personally think that anything that puts cryptocurrencies in front of the eyes of everyday people is a great thing for the markets overall. On the other hand, I believe it's important that celebrities know the importance of their endorsements and understand the underlying principles of blockchain technology.”

Not only was Ghostface Killah's investment a flop, it also may have broken the law. The SEC announced at the end of last year that celebrity endorsement of cryptocurrency may be illegal if “they do not disclose the nature, source, and amount of any compensation paid, directly or indirectly, by the company in exchange for the endorsement.”

Venezuela's actual currency has been devalued more times than you can count and it's creating some serious problems for the South American country's economy. To counter the issue, the Venezuelan government has launched the Petro, a state-run  cryptocoin tied to the country's crude oil prices. And if that sounds a bit sketchy, it's because it is.

Venezuelan President Nicolas Maduro has kept a great deal of information about Petro from the outside world, causing experts to insist the cryptocoin is likely nothing more than a scam. The decentralized nature of cryptocurrency is counter to government control, making this move not only confusing but also just downright wrong.