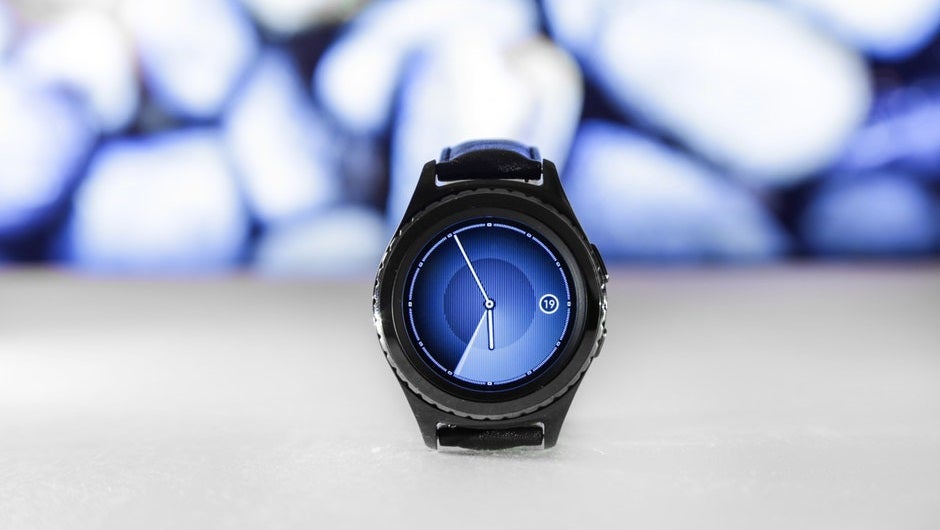 Whenever entrepreneurs start weighing options for investment funds, there's one option fairly low on the list: Crowdfunding. While it's often treated as a “proof of concept” for a product having an audience, it comes with a lengthy laundry list of cautionary tales. Now a new study has revealed the dirty truth behind crowdfunded projects and why they fail so often — or at least those aimed at crowdfunding hardware products.

First, an Example of What We're Talking About

Let's start by casting our eyes back to the far-away year of 2011, when Kickstarter was still the cool kid on the block and a glasses-camera startup named Zioneyez was looking for funds. Here's how we first described the crowdfunding hardware company's post-mortem here at TechCo:

“ZionEyez was a crowdfunding effort toward the release of a marketable pair of glasses with a built-in microphone and camera, which would have been capable of streaming live content to the Internet. The campaign was a phenomenal success when it was held. ZionEyez wanted $55,000 to fund their project. They actually received well over $340,000 dollars by the campaign’s end, but fell prey to a common mistake among inexperienced entrepreneurs. They wildly underestimated the money and technical wizardry that was absolutely critical to getting their project off of the ground — despite the fact that ZionEyes CTO Joe Taylor came to the company from Flip, which made millions of dollars in the mobile camera market.”

That's right, a tried and true founder pulled in $340K and still flopped. What's more, failed hardware campaigns are a dime a dozen, from the $10 million Pebble to the $12.8 million Ubuntu Edge to Jawbone to Njoy to Jucerio. Is it really just constant underestimation of the challenges?

The Flaw: A Lack of Interest Outside the Crowdfunding Ecosystem

A new study from CB Insights, reported on by Wired's Erin Griffith, notes the number one reason behind crowdfunding hardware failures: lack of consumer interest.

“Startups are likely raising money to get to a limited release stage, and then finding that there is not a large enough market for their product to justify a larger raise and production at scale,” CB Insights puts it.

The second most likely reason for failure was a fast burn rate, while the third reason, a lack of interest after the initial campaign, mirrors the first reason. It's a weird truth about crowdfunding: A small group of people can get so hyped for the idea of bringing a new product into the world that they'll collectively shell out millions, but once the excitement of birthing a new device has worn off, the greater community doesn't care.

It's like a group of early adapters are living in their own universe, in which they're constantly the first to try out something that will never exist — and leaving a trail of failed crowdfunding hardware campaigns in their wake.

The takeaway? Make sure you gauge interest in your product outside the crowdfund-loving tech community before you set up that Kickstarter page.