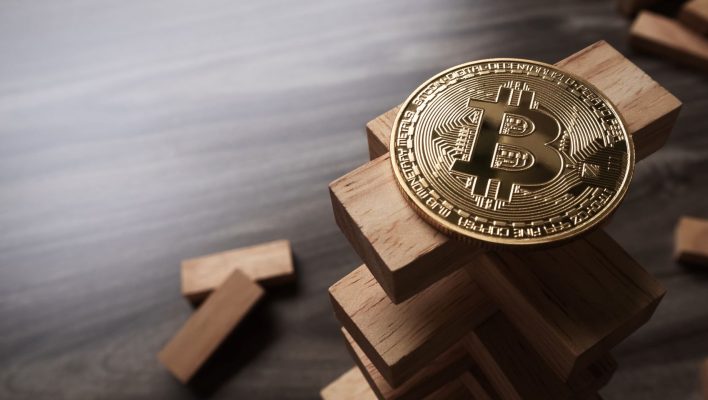 The wheels keep falling off when it comes to cryptocurrency, as a crypto wallet founder has said that investing in the currently plummeting digital currency is essentially “gambling.”

It's not looking much better either, as even a prominent crypto wallet founder noted in an interview that the risks of investing are a lot higher than many realize.

In an interview with Vice, Aaron Davis, the founder of MetaMask, a popular cryptocurrency wallet, stated that “putting your money in cryptocurrencies is gambling.” He also lambasted those that are putting large, necessary amounts of money into the controversial currency.

“I'm not saying what we have right now is the future of finance and [you should] move your life savings over. A lot of people are advocating that, and I think that is extremely dangerous behavior.”

The founder points out that despite the noble intentions of some, the unregulated nature of cryptocurrency is filled with schemers, scammers, and bad actors that use the technology to their advantage. MetaMask's other founder, Dan Finlay, also noted in the interview that any kind of rules put in place would be antithetical to the foundation of cryptocurrency.

“It’s by definition impossible for us to wrap the whole thing into one unified bow and enforce it in a direction,” said Finlay.

So that's the big question: is cryptocurrency a risky investment akin to gambling?

Is Cryptocurrency a Risky Investment?

If you can't take the word of two crypto wallet founders, who have a vested interest in the popularity of cryptocurrency, there's plenty of evidence to back up the idea that it's a risky investment in 2022.

For one, the plummeting cryptocurrency market is a dead giveaway. As we mentioned, bitcoin's value has dropped 70% in the last seven months, which should unsettle even the staunchest of cryptocurrency supporters. On top of that, cryptocurrency scams have become increasingly popular, with social media platforms being the primary means by which users are ripped off.

It's not all doom and gloom though. The technology is impressive, and many have become interested in it despite the woes. In fact, a large percentage of employees around the world are interested in having the option to be paid and rewarded with cryptocurrency, although with tanking prices, it's hard to get too enthused about the idea.