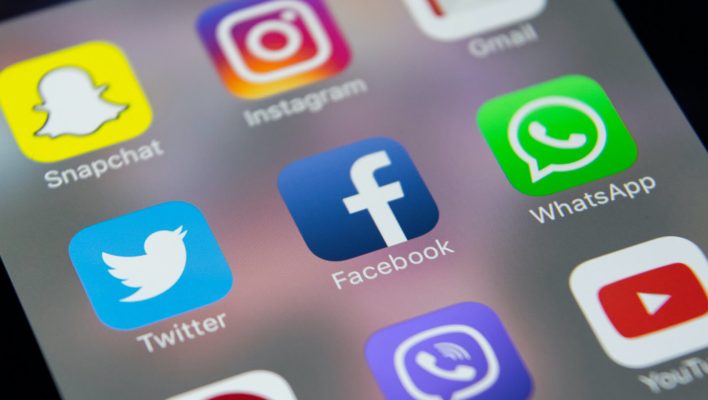 Social media is taking the blame for yet another of the world's significant problems, as the Federal Trade Commission (FTC) is putting the onus for the $1 billion lost to cryptocurrency scams on the industry.

While cryptocurrency has the potential to be a world-changing technology, its unregulated nature has made it ripe for scams over the last few years. Ransomware attacks in particular demand the digital currency in exchange for sensitive data being held hostage, favored by hackers as it leaves no trail back to them.

Now, the FTC has reportedly put the responsibility for the $1 billion lost to cryptocurrency scams on social media platforms and the numbers are hard to argue with. The biggest offender? Meta.

FTC: Social Media Is to Blame for Majority of Crypto Scams

A new report from the FTC found that the majority of cryptocurrency scams originated on social media. In fact, almost half of people who fell victim to a crypto scam in 2021 said it “started with an ad, post, or message on a social media platform.”

“Reports point to social media and crypto as a combustible combination for fraud,” read the report.

If you're wondering which platforms are to blame, it's the usual suspects. Instagram (32%), Facebook (26%), and WhatsApp (9%) all accounted for a substantial portion of the scams involving the digital currency, pointing to Meta's inability to make the privacy and protection of its users a significant priority.

Another addition to the list was Telegram (7%), which is surprising given its commitment to security. However, the messaging app has come under fire recently for exposing user data, so it's safe to say the company's branding as a secure messaging app is taking a serious hit.

As for what kind of scams are being perpetrated on these platforms, the FTC report found that investment related fraud leads the pack by a notable amount, accounting for $575 million of the $1 billion lost since the beginning of 2021. Romance scams were the next most common at $185 million, with business imposters ($93 million) and government imposters ($40 million) rounding out the top four.

The Importance of Avoiding Scams

You might not realize it, but online scams are a huge pain for businesses of all sizes. From a financial standpoint, these kinds of cyber attacks could leave businesses in ruin, all because of an errant click on a malicious link.

When it comes to crypto scams, your best bet is to avoid at all costs, particularly when it comes to your business. Investment opportunities be damned; the space is far too riddled with security gaps, and with cyber attackers targeting small businesses, it's safe to say that sticking to work is your best bet.

As far as keeping yourself protected goes, you should really be investing in cybersecurity as much as possible to shore up your defenses. Password managers, antivirus software, and VPNs are a good place to start, but hiring a cybersecurity professional, or even a team, could make a big difference in keeping your business safe from any and all threats.