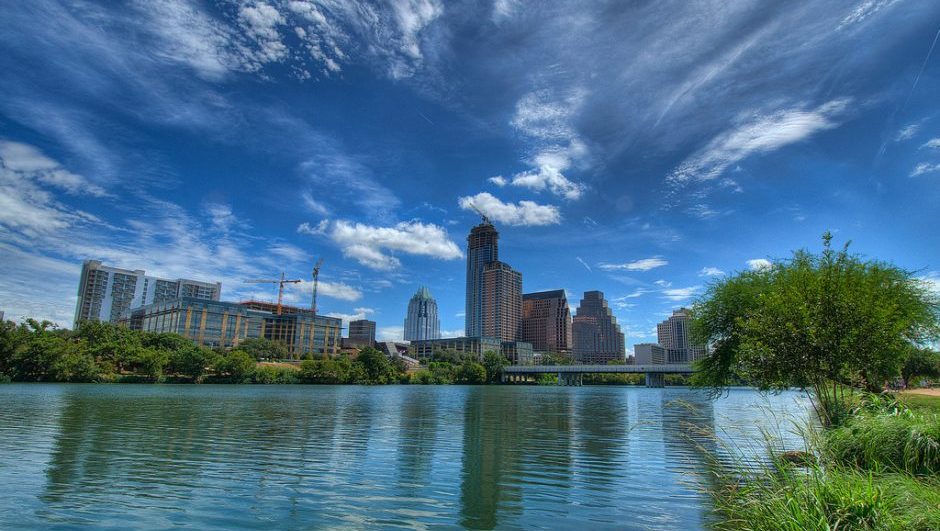 As one of the largest conferences in the country, SXSW is made for networking. Between the high-profile investors, the innovative startup founders, and the bevy of celebrities sauntering through Austin, this 10-day conference has more opportunities to build your network than you can wrap your head around. Fortunately, Tech.Co and the Consumer Technology Association (CTA) are teaming up to bring you a networking event to make meeting people easier than ever.

That's right, if you're looking to rub shoulders with some of the most influential people in tech, CTA Meetup in Austin is the best place to go. Both current and future CTA members encourage you to join us for a chance to network, connect, and refuel before a big Sunday night at SXSW. You'll be able to learn about how CTA promotes technology innovation in America and helps more than 2,200 member companies gain attention from people who can help build your business.

The event will take place at Maggie Mae's on Sunday, March 12th at 3pm. Tacos and margaritas will be provided, so bring your appetite for networking and food. If you're interested in attending make sure to RSVP here before showing up.

While CTA Meetup in Austin will be a hotbed for networking opportunities, it's not your only chance to meet up with CTA. You can find them all over SXSW at the following events:

On Tuesday, March 14 from 10am-4pm, CTA is sponsoring the fourth annual Innovation Policy Day, at Old School (401 E 6th St.). Join them for a full day of policy panels that bring together leaders in the new economy, entrepreneurs and technology advocates.

How Tech Companies Can Give Back to Communities

On Monday, March 13th from 12:30pm-1:30pm, Gary Shapiro, president and CEO of CTA will join a number of tech leaders to talk about how tech companies can give back to communities.

Unlocking Technology for People with Disabilities

On Monday, March 13th from 12:30pm-1:30pm, Steve Ewell, executive director of CTA Foundation, will join others to explore the latest advancements in product design and application and their impact for seniors and people with disabilities.

On Tuesday, March 14th from 12:30pm-1:30pm, Shawn DuBravac, chief economist at CTA, and other notable minds will address and debate the role of empathy and immersive story-telling; of mobile and gaming in VR; the current and coming evolution of smart phones and headsets — and touch on the role of automotive, 360 degree cameras, and drones in this new reality.

On Thursday, March 16th from 3:30pm-4:30pm, Jeff Joseph, senior VP of Communications & Strategic Relationships at CTA will join several veteran policy influencers talk about their game-plan on getting through to Trump and how this game-plan differs from what worked with the Obama White House.

In partnership with CTA, Tech.Co is hosting the Startup of the Year competition at Innovate! and Celebrate in San Francisco this October. If you want to be one of the 100 startups competing for cash prizes, accolades, and bragging rights, make sure to apply today!