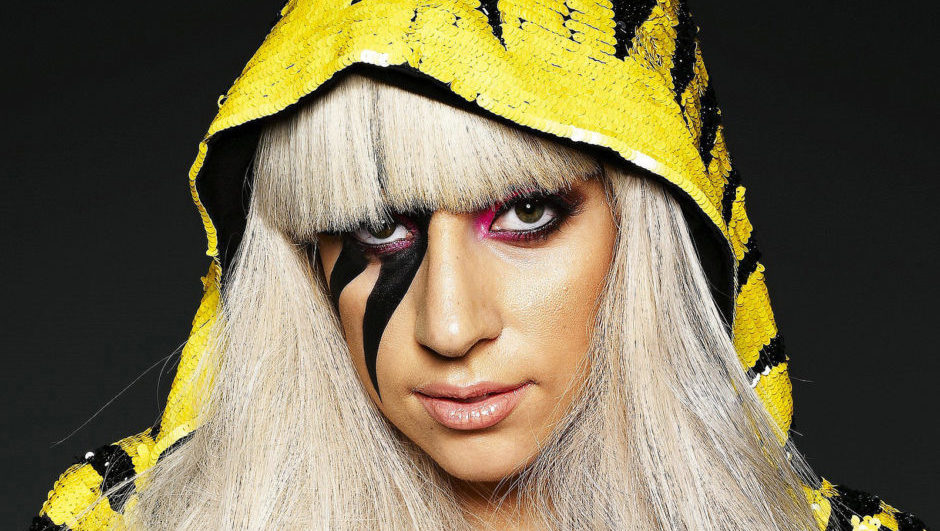 The tech world is filled with unique personalities, budding innovators, and a great deal of money. That's why the tech world is the perfect place for celebrities to get their feet wet when it comes to investment opportunities. Whether it's popular musicians, award winning actors, or championship wielding athletes, they all can diversify their portfolio by becoming a celebrity investors in tech startups. After all, they are flushed with capital and startups are always looking for a few more resources to pursue success and change the world.

So who are the celebrities taking the tech world seriously when it comes to their finances? Some have failed and some have succeeded, but they are all household names that have appeared on your TV at least once in recent years. Take a look at the comprehensive list we've cultivated below to see if one of your favorite famous people are bold enough to try out entrepreneurship – here are some of the top celebrity investors in tech: 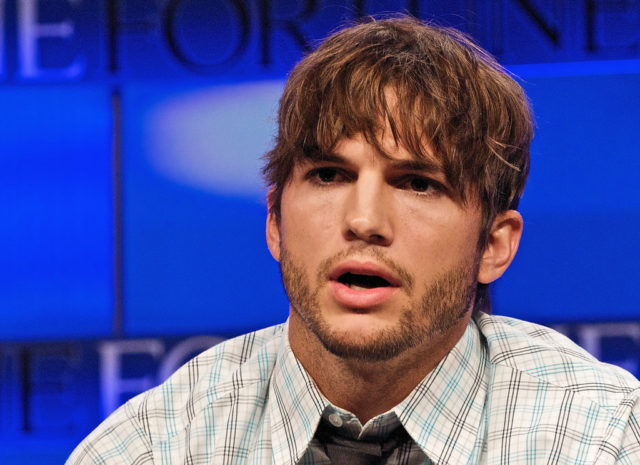