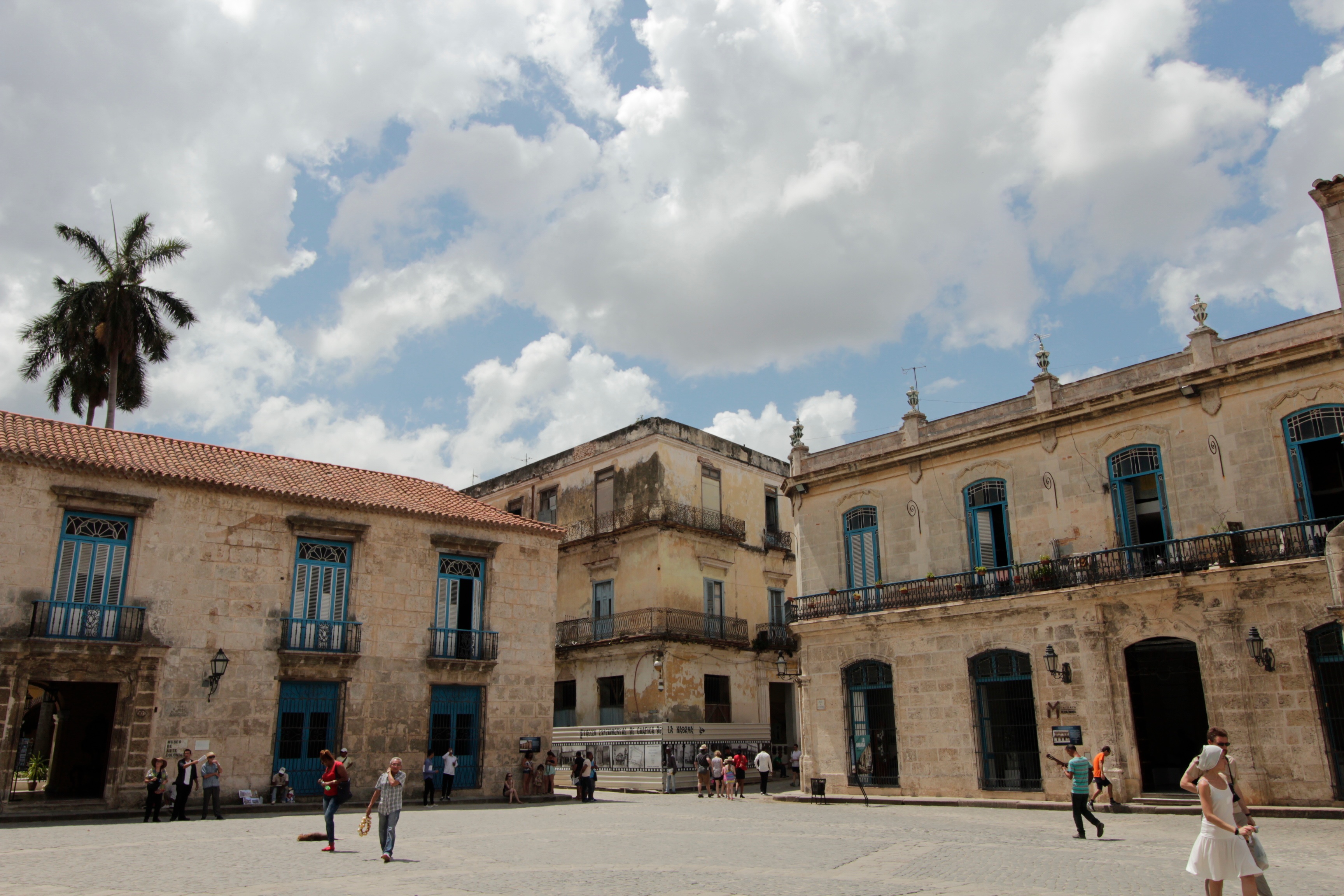 With the passing of Fidel Castro, and his brother Raul poised to retire soon, it is entirely possible that Cuba will shift into a vibrant, Internet-enabled economic engine. These events will bring the island nation into focus as free markets and technology emerge as potential replacements for an ideology that has for too long failed to address poor economic performance.

Cuba’s economic challenges are many, but it is unique in the world for needing growth much more than it needs development. Economists separate growth from development because development is mostly a social metric comprised of things like literacy, infant mortality and education. While Cuba’s economic growth metrics, like GDP, are some of the worst in the world – its’ development stats actually meet, and in some cases exceed, the stats of many highly developed countries.

For example, it's an often-cited fact that Cuba has the highest educated workforce in Latin America, churning out thousands of computer engineers and doctors annually. Despite the education, the reality is that many university-educated Cubans remain trapped in low-skill jobs unrelated to their field of study, collecting a state salary of about $20 a month.

However, if Raul Castro’s planned successor, Miguel Diaz-Canel, has his way, Cuba’s technical infrastructure could soon be poised for a massive overhaul. Diaz-Canal has served as First Vice President of the Council of State of Cuba since 2013. He has consistently been a vocal advocate for updating Cuba's state-run media and expanding Internet access.

“Prohibiting [the Internet] would be an almost impossible delusion that doesn't make sense,” says Diaz-Canal.

While President Obama’s decision to loosen restrictions on travel, banking, and trade with Cuba has already started to create opportunities for educated Cubans, a massive expansion of Internet capacity would open the door for potentially explosive growth.

Web technology and innovation is already starting to impact Cuba’s most vital industry — travel and tourism — and will no doubt impact nearly every other sector of the economy in the future. 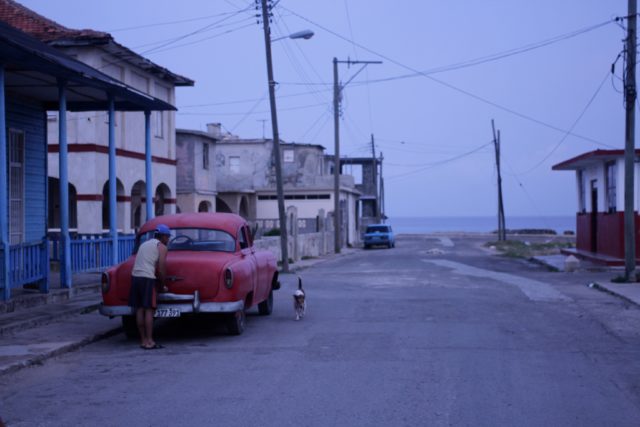 For instance, Airbnb, the home rental platform, was one of the first US tech companies to operate in Cuba. Since integrating with Cuba's casas particulares (private room rentals) program last year, Airbnb has paired more than 13,000 guests from all 50 US states with rentals in Cuba. As of this year, more than 4,000 casas particulares owners have added their homes to Airbnb’s network.

“Cuba is the fastest-growing country on Airbnb ever in the history of [the] platform,” said Brian Chesky, founder and CEO of Airbnb

A shortage of hotel room availability is no doubt part of the equation of the company's success, yet Airbnb's presence and impact in Cuba points to a bigger dynamic at work.

The Importance of Social Impact

In a traditional sense, Airbnb's economic impact is relatively simple to measure. What’s different about Airbnb in Cuba is the social impact. Every peso collected by a Cuban through Airbnb is also a deposit in the bank of that person’s emotional stability – a link to a brighter future. What is such a simple concept – renting a room – contains transformative potential by exposing the homeowner to a rare phenomenon in low-income countries: the prompt seizure of economic opportunity. Inevitably, competition will drive homeowners to invest in their houses using local skilled laborers; and employment will grow in diverse sectors as homeowners spend profits locally.

The economic impact for average Cubans who put their homes up for rent on Airbnb is profound and speaks to the huge impact that the Internet can have in a developing country like Cuba. And for tourists in search of an authentic Cuban experience, the appeal of staying in someone's private home is exactly the kind of genuine, cultural immersion they are likely to crave. Everybody wins in this situation.

After all the years of being a “forbidden” destination, Cuba now enjoys a magical, sought-after quality — a sense of “reverse nostalgia.” Travelers are eager to visit before the forces of global commerce inevitably alter Cuba’s authentic essence. The urgency among travelers to experience Cuba in its unaltered state is likely to underpin the country’s economic growth for years to come.

Airbnb is just the start of a bigger trend that will only magnify as Cuba continues to open its economy and finds ways to integrate across borders. There are many examples of Cubans innovating around local problems where web technology and innovation can play a role in producing much better outcomes. For example, Revolico is Cuba’s version of Craig’s list; and Ala Mesa is a type of Yelp for Cuban’s searching for restaurants. Even local artisans, like Rosana Vargas, who owns the ROX jewelry company, are discovering web marketing for the first time.

A Future Hub of Innovation

With the all ingredients necessary to create a robust tech community, does Cuba have what it takes to become a hyper-growth hub of innovation? Viewed through the lens of vanity metrics like the aggregate number of funded startups and billion dollar exits, Cuba is not likely to measure up. Yet on a deeper level, technology and innovation will have a profound economic and social impact in a country undergoing a wrenching economic transition.

The Cuban government is rolling out Internet access slowly but in a process that will be, “without pause,” according Raul Castro. Over the coming years, the confluence of a combustible mixture of technical talent, human ingenuity and web technology – along with a slew of real-world problems that need solving — will likely make Cuba the most interesting place in the world for innovation to flourish. It’s not radical or political, yet the impact of tech innovation is likely to be revolutionary nonetheless.

Simons Chase is the, Editor in Chief and Co-founder of the CubaJournal.co. Cuba Journal is the leading digital magazine covering the new Cuba. It offers in-depth reporting and analysis on business, breaking news, travel, investment, tech and culture in Cuba. You can join the Cuba Journal on a 5-day tour of Havana in January.