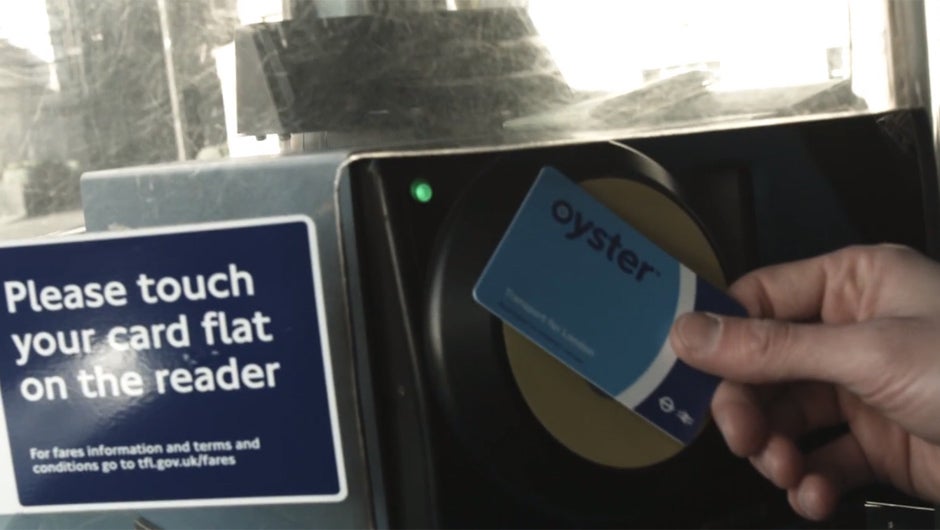 This past March Cubic Transportation Systems announced a global partnership with MasterCard at the Mobile World Congress in Barcelona, Spain. Together they promised to help solve problems for the millions of daily commuters around the world, effectively making their experience faster and more convenient via the power of their mobile devices.

It’s an ambitious goal, but that’s what Cubic Transportation Systems lives for. In a similar vein, they were recently recognized for innovation for their contactless bankcard payment system, bringing home the Gamechanger category at the Contactless and Mobile Awards in London.

The award is presented to the company with the most convincing business idea that uses Near Field Communications (NFC), contactless, or other mobile technologies. Cubic’s contactless bankcard system has, according to the team, changed the way that thousands of people travel in London.

Developed by Cubic alongside Transport for London (TfL), the network has seen over 80 million contactless journeys in only six months.

“Cubic and TfL have a long history of introducing innovative ways to travel and contactless bankcard payment is another example of this,” says John Hill, managing director of Cubic Europe. “As one of the first major cities in the world to accept contactless debit and credit cards for travel, we are confident this system is not only a ‘gamechanger’ for London, but also on a global scale.”

As Hill explains, Cubic and TfL actually worked together to create and implement a Transit Transaction Model, which made using the contactless card as a payment method on transports available to all operators on the TfL estate. Additionally, it created a model that can be easily replicated by transport operators and authorities worldwide.

And just to be clear, that’s the kind of innovation that the Contactless and Mobile Awards were looking for.

December 2012 marked the start of this project, when contactless payments were first introduced to London’s bus network. It was then extended across the entire network in September 2014 following successful trials.

The Gamechanger award came only a week after Cubic and TfL won the Forward Thinking Award for Innovation at the ITS UK awards. This marks the fifith award Cubic and TfL have won for their system this year alone: I’m looking forward to seeing this technology stateside in the future.