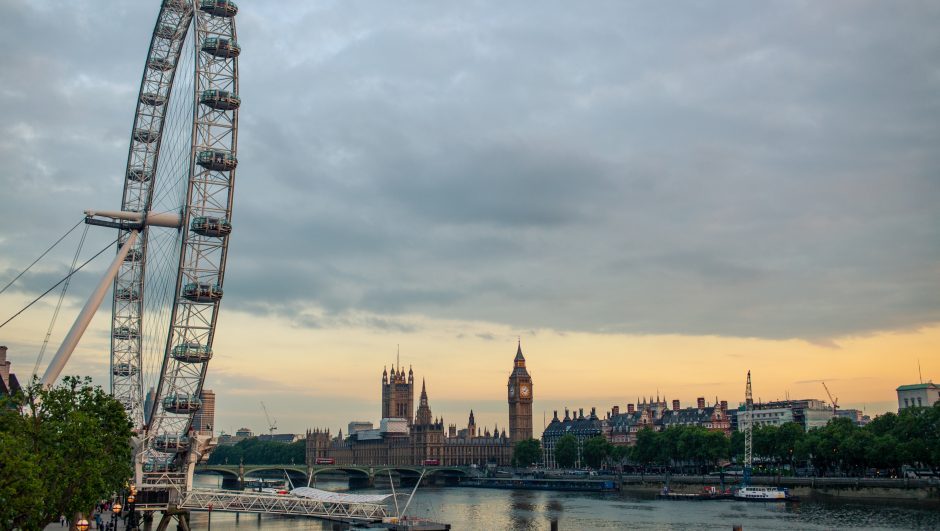 Despite our notable history, it turns out the UK and the US are actually quite different. While we share a common language and a common heritage, the differences in business culture are enough to derail a good idea. This is something that is often overlooked, especially in countries that appear to be quite similar, like the US and the UK.

If you’re not careful, a cultural faux pas can lead to awkward interactions. You won’t always realize until after the event that you could have handled it better. And in business, every interaction counts. Here are some ways that you can avoid such unpleasantries:

For a Brit arriving in the US for the first time, Americans natural sense of enthusiasm and excitement can be difficult to wrap your head around at first. When someone signs off with an enthusiastic “Have a nice day,” do they really mean it?

What you quickly come to learn is that enthusiasm and excitement work as a social lubricant in the US in a way they don’t in the UK. Where someone in the UK with a cheery disposition might be regarded with a certain amount of suspicion (“What does he have to be so happy about?”), Americans use their positive demeanor as a good way to get business done.

For Brits who have grown up with public school ideals of stoicism, Americans' willingness to talk about themselves and their accomplishments in a direct manner can seem a little jarring at first. While there is clearly a line between embellishment and outright fakery, Americans are generally more comfortable talking about their professional accomplishments than Brits.

Most Brits will counter most compliments with a self-effacing remark, (“Really, I was just in the right place at the right time”). This may taken literally by an American colleague, who is prone to aggrandizement.

In the US, your working life accounts for a large part of your personal and professional identity. An American’s Twitter bio will almost always include a reference to their place of work and family life.

A recent study found that Americans work 25 percent more hours than Europeans. There are undoubtedly some economic reasons for this: taxes tend to be lower in the US and the range of incomes wider. However, some of the difference is cultural.

Every day, hundreds of Americans add to the social media hashtag #nevernotworking, a kind of humblebrag which is meant to convey someone’s admirable work ethic. This reflects the American tendency to subscribe to the idea that the key to happiness is bound up with the work we do.

The Importance of Honesty

Ask any Brit what makes the UK so British, and they’ll likely say something about tolerance, the rule of law, and manners. Back in the 1900s, a thorough understanding of the rules of polite conduct was essential to social mobility. The BuzzFeed of the day would have been saturated with top 10 guides to etiquette and good behavior.

In our world of 140 characters, Facebook, and “Sent from my iPhone,” the rules of etiquette have loosened somewhat, but manners, at least in the UK, still matter a great deal.

For Brits, the heritage and reputation of a business matters a great deal. They expect their businesses to last for a long time, and tend to trust them more if they’ve been around a long time already. For new businesses, Brits prioritize profitability and stability over growth.

This leads to a certain discomfort in Britain about the American model of investing heavily to build a defensible asset. Think about how much Amazon has invested in its early days to build a ‘moat’ which its competitors would find impenetrable.

It’s hard to argue that the American model is not successful. After all, businesses like Facebook, Amazon, Netflix and Google amongst the big success stories in the business world. Fortunately, the business culture in Britain and Europe is beginning to change to reflect this, making for a more communal relationship between the two countries.

Ed Chater is an advertising technology specialist and a firm advocate for data-led programmatic media buying. Ed is COO at Adbrain, the breakthrough cross-device solution for marketers and technologists. He is a key member the executive team, positioning Adbrain as a true leader in the industry and driving the company’s continued success. Previously, Ed was responsible for developing Somo’s Lithient Ad Tracking & ROI Insights platform where he successfully launched the platform across the EU, US and APAC with Lithient getting shortlisted as “Best AdTech Platform” at the Effective Mobile Marketing Awards. Prior, he headed Somo’s media operations, overseeing the management of all Somo\'s media campaigns and working to drive efficiencies,  constantly improve results, and define best practice. He is an expert in app distribution strategy and a specialist in mobile search. Chater began his career at international market research agency TNS before moving to The Search Works, where he worked on some of the industry\'s earliest search campaigns, pioneering optimization algorithms, complex QS modeling, and studies into consumer online journeys. He launched The Carphone Warehouse on Google mobile search beta tests, and his mobile search strategy for Interflora was shortlisted for \"The Best Use of Search\" at the Revolution Awards. Chater was recently selected as one of Media Week\'s \"30 under 30\" in recognition of his contributions to the industry.