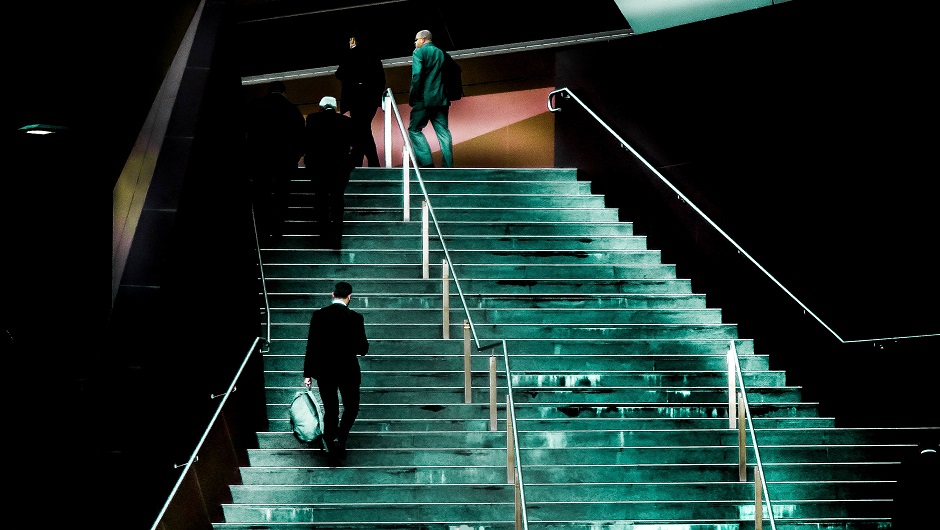 Workaholics are practically synonymous with Americans at this point, and a new study has just added more fuel to the stereotype.

The term “European” covers a wide range of different cultural working styles, with the Swiss close to Americans and the Italian workforce a whole 29 percent less active.

What's the solution? Perhaps a focus on quality over quantity, as Bloomberg indirectly suggests at on point:

“Not all time spent at the office, shop, or factory is time well spent; output is also critical to the productivity equation.”

We've already discussed whether those who claim to work 80 hours a week are really making the best use of their time. Critics feel that anyone who claims to work that long likely isn't keeping track of the time they waste on Reddit or Facebook. Perhaps entrepreneurs should consider tips on how to boost their productivity rather than the work hours they log.