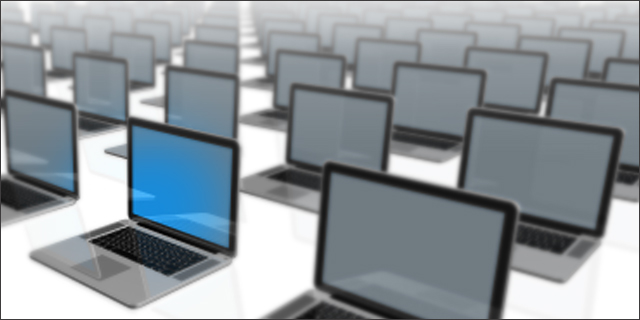 In 2006, when Jeff Howe hailed “The Rise of Crowdsourcing,” the phenomenon was unfamiliar even to his Wired audience. Five years later, “crowdsourcing” is an overused buzzword and websites are swarming with free content. To restrain the masses, many of them are applying filters: it’s the rise of curated crowdsourcing.

Released in theatres in July, the YouTube-National Geographic documentary Life in a Day is curated crowdsourcing on a grand scale: about 1,000 clips were chosen from 80,000 submissions from 192 countries to chronicle one day on Earth.

YouTube is also packaging videos for the media: YouTube Trends “aggregate[es] the wisdom of top curators across the web” with posts like 4 at 4—the four hottest videos released at 4 a.m. and 4 p.m. and available by email—and CitizenTube, which focuses on news. Companies can solicit YouTube videos as part of their own curated crowdsourcing, from contests like the Environmental Protection Agency’s Rulemaking Matters! to the Discovery Channel’s Shark Week Video Frenzy.

And YouTube’s parent site, Google, isn’t missing out on the fun. Google News recently announced Editors’ Picks, a sidebar with the “best, most engaging content” selected by news editors across the web.

Other companies are bringing curated crowdsourcing to services. TaskRabbit is a marketplace where the overworked can find someone to do their tedious tasks. But not everyone can be a runner: TaskRabbit handpicks them based on an application, interview, and background check. While it may seem like an elaborate process, it clearly pays off: TaskRabbit sees thousands of tasks posted per month, expanded to five cities, and has raised $5 million in funding.

The DC-based GeniusRocket, whose artistic community specializes in video design, markets itself as the first curated crowdsourcing company. GeniusRocket vets its over 200 production companies, 100 animation teams, 50 copywriters, and 50 creative directors, who have created TV ads for EconoLodge and online videos for TRESemmé, the Democratic Congressional Campaign Committee, and Amazon. Their website highlights another benefit of curation: businesses don’t have to broadcast their marketing vision or branding strategy for all competitors and consumers to see.

Similarly, Logolance has a select community of logo designers, who quickly get removed for using clip art or “uninspired cookie-cutter designs.” Founder Michael Siegler created Logolance after struggling with a logo design on the crowdsourced site Hatchwise. There, he witnessed an additional drawback of public contests: entrants copying each other.

“I wanted to create a site that addresses the problems that arise with crowdsourcing,” explains Siegler. “Crowdsourcing should be curated in one sense or another. You want to get feedback from the people who are knowledgeable and experienced.”

Another place you’ll be grateful for experts is Gojee, which aggregates drool-worthy recipes from food bloggers. Their curators select featured dishes—like pan-fried dumplings or Cajun lobster pasta—and the bloggers get profiles on Gojee with a full-screen photo, their likes and dislikes, and their Twitter feed.

“It’s one of the things that people love most about the site,” says cofounder Mike LaValle. “Cooking is a lot more than a search on a website or adding a bunch of restrictions and variables and getting an output.” Curated crowdsourcers can hone in on this personal aspect to engage their users.

Finally, the Venga app lets users browse specials and deals at their favorite venues. They also offer an Editor’s List of top picks, which cofounder Sam von Pollaro says people love. Or, Venga has another curation option: ask your friends. Users can connect with friends to view their A list of places, deals they like, and their check-ins.

From news to design to restaurant tips, curated crowdsourcing is everywhere. The wisdom of the crowd is a valuable resource, but like many smug know-it-alls, the crowd now needs a filter.