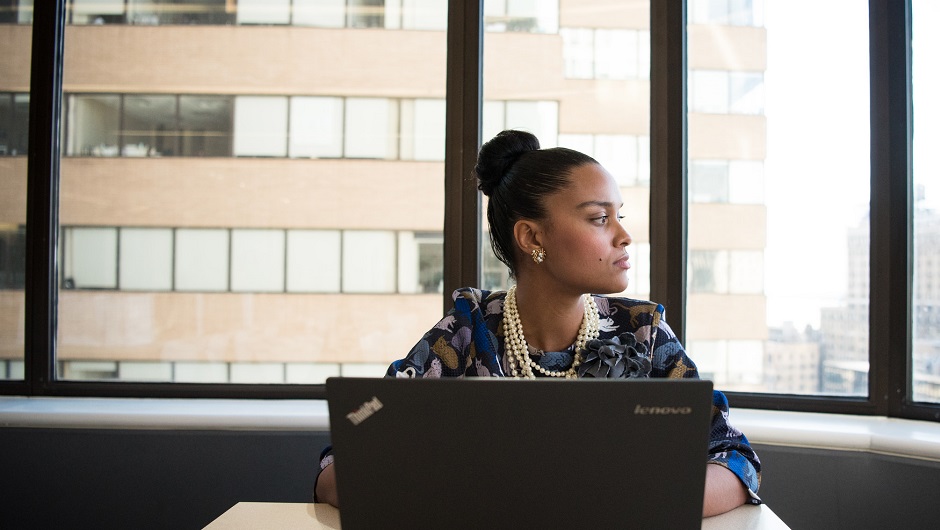 The security sector is a male-dominated industry: Right now, just 11 percent of the world's information security workforce are women, while at the same time, more than 200,000 U.S. security positions remain unfilled. Could boosting the profiles of current female security professionals help by changing perceptions around the lack of women working in the security space?

That's the well-supported belief of Jodie Nel, event organizer with the Cyber Security Event Series. She provided the statistics in the above paragraph, as well as the interview below. There, she explained more about the thought process behind this move and the best practices that could help to reorient the industry in order to address its gender gap.

Why is a raised profile for women essential for addressing the gender gap in cybersecurity?

“Security has historically been a male dominated industry. Whether it be CISO’s or white hat hackers, an image of a man springs to mind when talking about cybersecurity. Currently, only 11 percent of the world's information security workforce are women, according to a recent report from the Women's Society of Cyberjutsu (WSC). One of the main reasons for this gender gap is the lack of visibility of women working in the space.

I think organizations, individuals and the cybersecurity industry as a whole have a responsibility to show there are women making an impact in this space. When women see a successful woman working in any industry, it encourages them to move into that field. I wouldn’t want to work in an industry where being a woman would make me a minority because there’s a high likelihood of being discriminated against. Heavily male-dominated industries can often have a ‘boys club’ feel, and this can lead to women being left out. We recently saw a great example of this when an Uber board member claimed, ‘There’s a lot of data that shows when there’s one woman on the board, it’s much more likely that there will be a second woman on the board, actually, what it shows is, it’s much likely there'll be more talking.' The issue with these ‘boys clubs’ is that when these types of jokes are made, they exclude and isolate women. I think it shows more education is needed surrounding the cybersecurity gender gap and equality in the workplace.”

What can women do to increase their visibility in the industry?

“Women security pros and organizations must take responsibility for increasing their visibility in the industry. When organizations need a spokesperson, they’ll often select a man to talk with the media or speak at an event. Women in this space can take advantage of these speaking opportunities by getting in touch with their PR and marketing teams and developing a plan to position themselves as public-facing industry leaders.

Another part of the issue is that event organizers face challenges when trying to recruit female speakers at security shows. We wouldn’t want to recruit a woman speaker just for women’s sake – that isn’t the point. These events are in need of high-level speakers and due to lack of visibility, event organizers have trouble locating high-level women speakers. Using the above tactics, women in security can increase their visibility to connect with event organizers and take advantage of speaking opportunities.”

These tactics can be applied in any other sector that suffers from a gender gap, and since it's an industry-wide problem, these tips have a broad application. Start networking today.