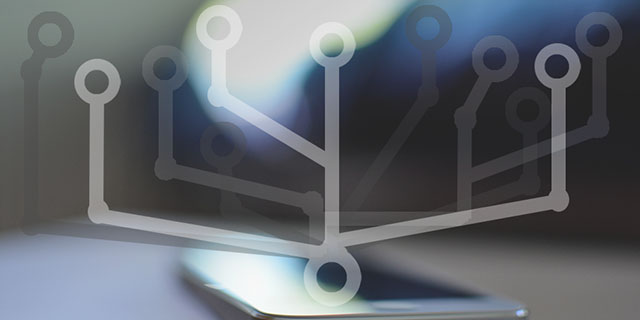 On Wednesday, January 7th, DADO Labs will hold its day-long “DADO and the Connected Consumer: Keeping it REAL” event at the Inspire Theatre in Downtown Las Vegas during the Consumer Electronics Show (CES).

In a recent 2014 survey conducted by the Acquity Group, 69 percent of consumers plan to buy an in-home Internet of Things device (whether that be a smart thermostat, security camera system, or otherwise) sometime in the next five years. As immediately as next year (2015), it's estimated that approximately 13 percent of consumers in the United States will own at least one such device in their homes; however, based on the more than 2,000 consumers surveyed for the study, it's estimated that only a mere 4 percent of consumers currently own an IoT device in their home. One of the reasons, it seems, is that such devices have yet to provide daily or normal utility that can push them to the mainstream; DADO Labs is hoping to change that with the release of Internet-enabled home appliances.

Consumers aren't necessarily ignorant of the existence of IoT devices; rather, it comes down to an issue of actual utility. In another recent study conducted by Affinnova, 57 percent of consumers believe that the Internet of Things will become a revolutionary force in our society; however, 40 percent believe that the current selection of IoT devices and smart devices on the market seem too gimmicky to even bother with. DADO Labs is hoping to change that. Working on both hardware and software innovations, the company hopes to transition more consumers into the world of IoT. And it's doing that by starting in the kitchen. In a unique partnership with food grill and smoker company Char-Broil and coffee brewing and home roasting company Behmor, DADO plans to unveil IoT products that consumers may find more interesting.

DADO is working with renowned brands like Behmor and Char-Broil because they feel that doing so enables easier integration of IoT devices into mainstream America. Because its IoT platform is segment agnostic, DADO's core can be used or applied in multiple ways – from being used in retail as a mesh beacon platform, to enabling small kitchen appliances. The company hopes to continue being flexible with other brands and companies with which it partners in empowering future IoT devices.

At a January 7th event during the Computer Electronics Show (CES) in Las Vegas, NV, DADO will make the official unveiling of IoT kitchen appliances. The all-day event (titled “DADO and the Connected Consumer: Keeping it REAL”) aims to not only show consumers these new technologies, but will also provide attendees with insightful talks from Xero chief evangelist, Saul Colt, and Char-Broil president and CEO, Christine Robins. The event will last from 9 AM to 2:30 PM and will be held at the Inspire Theatre in Downtown Las Vegas.