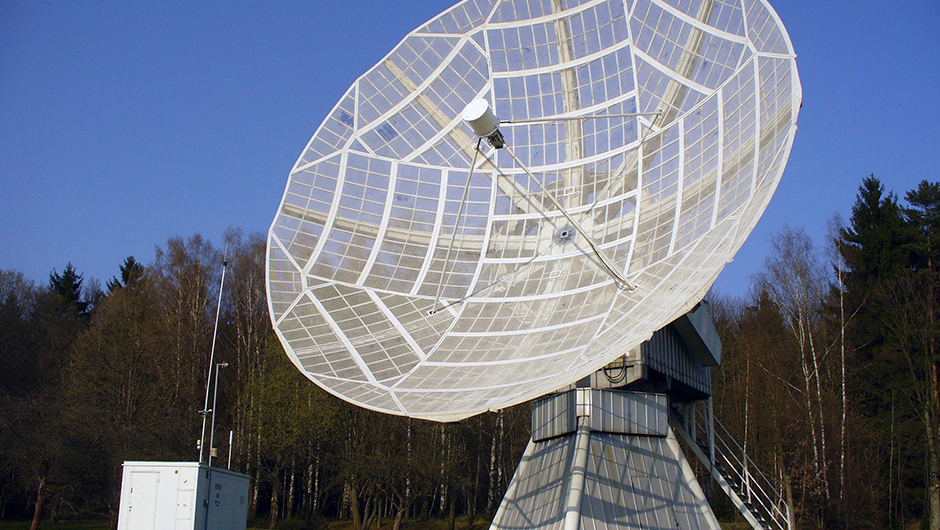 This is the first edition of Tech.Co's daily roundup of fundings, acquisitions, and IPOs.

Let us know if we've missed anything, and we'll make sure to have it covered.

AdPhorus, the Instanbul and San Francisco startup that offers an SaaS platform helping clients easily optimize their advertising solutions, announced this morning that it had closed $1 million in seed funding led by 500 Startups and European angel investors. The money will enable the company to expand their platform and push them further into Western Europe and other global emerging markets.

Survata Raises $6M Series A for Its Consumer Survey Platform

San Francisco, CA-based Survata announced yesterday that it had raised a $6 million Series A round of funding. The round was led by IDG Ventures and included participation from the likes of Bloomberg Beta, Alexis Ohanian, and Garry Tan. The company competes against the likes of SurveyMonkey and Qualtrics.

The Palo Alto, CA-based Medallia has just become part of the unicorn club! With its recent $150 million financing round led by Sequoia Capital, the company is now valued at $1.25 billion. Founded in 2001, the company has raised four rounds totaling $255 million and now has a client base that includes Airbnb, Four Seasons, GE, Macy's, and Marriott International. The company's Cloud-based platforms helps large companies understand and maintain their customer relationships.

Is Thrillist Looking to be Acquired by Viacom?

According to recent reports, the New York, NY-based Thrillist may be in talks with Viacom about a possible acquisition. The media company isn't profitable, but it has grown from its flagship website Thrillist.com to others including JackThreads.com and Supercompressor.com.