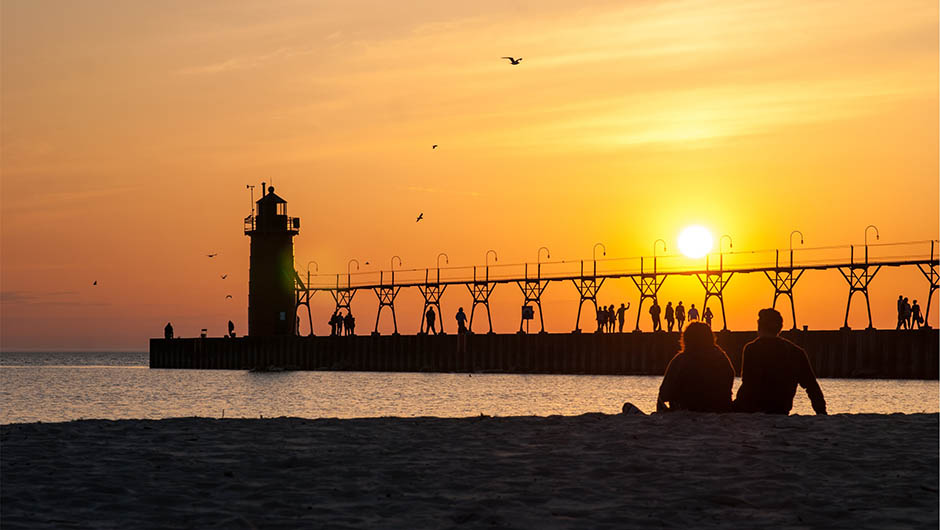 A few weeks ago I introduced you to the French dating app Happn  (now available across the US and in other European cities). It's an app that connects users with others who are close by. It will display all users who you've “crossed paths” with, or in my case, who walked into the Giant grocery store that's 500 feet from my apartment.

So, first things first: as you may have already figured out, the whole concept of this app is a bit stalkerish. It gives you non-specific, but close enough location data of other users around you and shows you the time and location of when you were closest to each other. It also tells you how many times you've crossed paths with each other, so if you pay close attention you might figure out that there's someone who takes the same route to work as you do every day.

“happn commits never to share your details with any other member or with any third party. Your e-mail address and your real identity are strictly confidential and will never be disclosed by happn. “

A technical analysis performed by the research institution SINTEF on behalf of the Consumer Council shows that happn shares user data with the tracking firm UpSight. Since users link to their Facebook accounts when signing up, personal information from their Facebook accounts, such as name, age, workplace and gender are also shared when using the app.

If that isn't bad enough, deleting the app doesn't bring a stop to the sharing. The terms state that when a user deletes their account all of the user data gets deleted too. Unfortunately, the analysis discovered that happn does not delete all cookies when the app is uninstalled, therefore users can never permanently remove the app or delete their information.

This analysis of happn is part of the Norwegian Consumer Council's Appfail campaign that is taking a look into 20 mobile apps to uncover hidden threats to consumer privacy and protection with the goal of making consumers more aware of their rights, and also raising the bar for app developers.