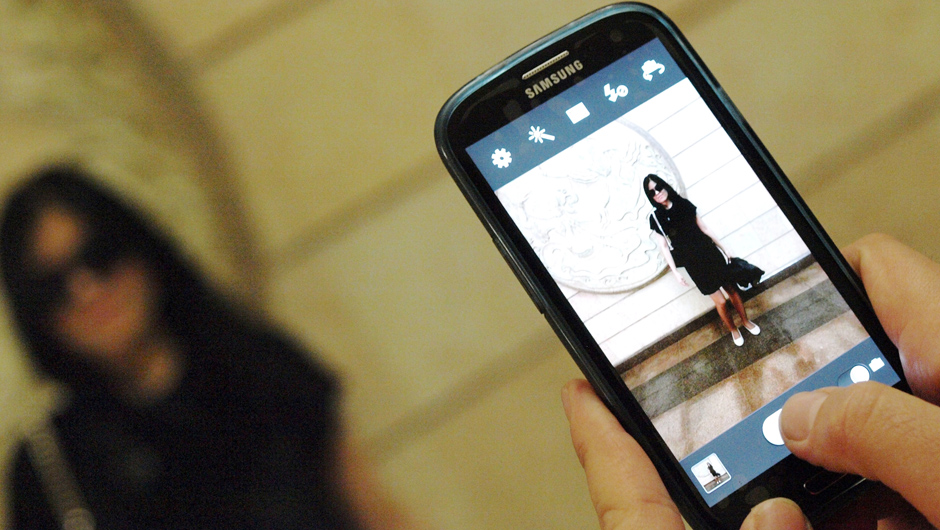 Over the last month or so I’ve had a lot, and I mean a lot, of content come across my desk that involves protecting a huge influx of entrepreneurs who have made it their mission to protect our personal data. Most recently was a fantastic interview with Rick Peters, CEO of Ekko, where we discussed why that’s so important.

Not surprisingly, Peters isn’t the only one with this mindset. About a month ago I was introduced to Marble Security’s AppHawk platform: it was built as an enterprise mobile threat intelligence and defense system that determines which iOS and Android apps send personal and corporate data beyond the enterprise and assesses the risk to the enterprise.

“With little thought to the consequences, smartphone users casually give sweeping permissions to mobile apps to upload and use private information stored on their devices,” says Dave Jevans, CEO, Chairman, and CTO of Marble Security. “What they do not understand is that once uploaded, personal data is frequently sold to advertisers around the world. That data, in turn, can be easily stolen or purchased by cybercriminals, hackers, hostile governments, and aggressive advertising networks to mount highly targeted phishing and social media attacks.”

Marble Security wanted to extend their platform beyond just enterprise clients though, which is why they launched PrivacyHawk. It’s an Android focused mobile privacy and security app that analyzes and scores apps on your own device to detect dangerous apps.

The app shows specifically what personal data these apps access as well as where in the world each app is sending said data. It’s a bit scary, but it’s important because it empowers you to choose which apps to trust and which to delete in order to preserve your personal privacy.

“Stolen, or more accurately ‘gifted,' personal information poses a threat to the users themselves, their personal contacts, their employers, and any companies or banks with which they do business,” says Jevans. “We developed PrivacyHawk as an effective tool for mobile users to check on the apps they download and identify those that abuse personal data, or worse, still actually contain malware.”

According a research post published in Marble Security’s February 2015 Mobile Threat Report, the US accounts for more than 42 percent of the world’s most dangerous mobile apps. They’re not found on shady, third party stores but rather on the trusted App Store and Google Play Market. It might sound a bit ridiculous, but this is a real concern that none of us should take for granted.