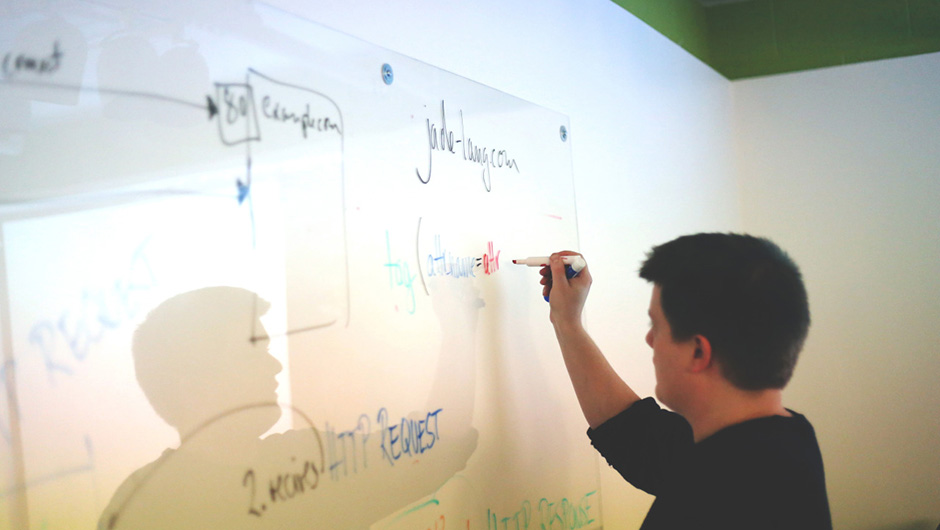 According to a report from Reuters, the DC based, edtech company could be yours for a cool $3 billion.

There is a bit of mystery surrounding this potential sale. Providence isn't saying much, and the fact that they spent $1.64 billion to acquire Blackboard in 2011, and now want to sell it for twice that amount, raises some questions–especially since edtech is such a huge industry these days, and Blackboard was one of the pioneers.

Blackboard was co-founded in 1997 by Michael Chasen, who grew the company to over 3,000 employees in 21 offices worldwide. In his fifteen years as CEO, they acquired 22 competitors (eight in just the last year and a half), and raised over $103 million.

So far Blackboard has been able to keep pace with the growing edtech industry. However, things are changing fast and new challenges are cropping up as more and more startups enter the space.

As company spokesman recently told DCInno: “Blackboard is in an exciting industry that is generating substantial investor interest. Coming off a very successful BbWorld 2015 and a significant amount of positive customer and market momentum, potential investor interest in our company is not surprising.”

The company provides software to help students and faculty communicate and collaborate. They currently have 19,000 clients in 100 countries including 1,900 international institutions. The company's focus has always been primarily in higher education, however they've also expanded into the K-12 realm and today about one third of US school districts use their software.

As someone who was a college undergrad as Blackboard was blowing up, I can attest that the platform saved my academic life on more than one occasion. It will be interesting to see what the future holds for Blackboard.