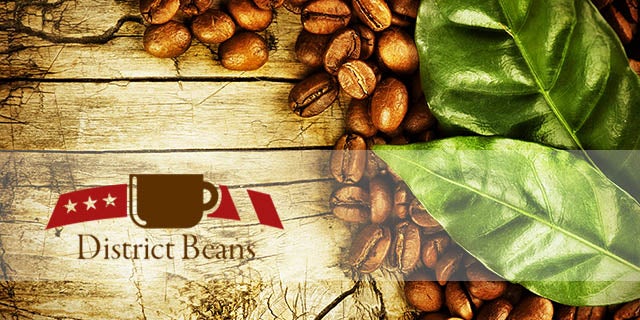 Washington, D.C. is the 11th most caffeinated city in the United States – at least, according to data compiled by The Daily Beast utilizing sources like market research firm NPD Group and personal finances service Mint.com. Looking at the number of coffee shops per capita and the average monthly spending on coffee, the data provides a pretty fascinating look at how much coffee Americans actually consume. While the data is a few years old, we can't simply throw it to the side, as I'm certain the D.C. region has further increased its coffee consumption; surely, the expansion of West Coast-based specialty coffee roaster Peet's Coffee into many parts of the region offers some indication of this. Recognizing the D.C. region's demand for coffee, District Beans – a new, hyper-local coffee subscription service – has planned for a launch in 2015.

15 Most Caffeinated Cities in the U.S. (via I Love Coffee, using data compiled by The Daily Beast).

Much like Craft Coffee, the specialty coffee subscription service that sends members members custom beans every month, District Beans offers a similar service, but on a hyper-local level. Rather than sourcing beans from roasters around the world and delivering to consumers across the country, the company sources its beans from local D.C. roasters and delivering to those in the region (although, people from faraway cities like NYC or L.A. are open to subscribe).

While District Beans is similar to Craft Coffee with regard to the coffee subscription model, Egan says that the comparisons stops there. “Does Sam Adams or DC Brau have a more loyal customer base in DC? We like to think we're the coffee equivalent of a local beer store with a great selection from local breweries.” According to him, there are certainly many different coffee shops (both of the local and national chain variety) to which many local residents have access, but it's often much more of a hassle for people to find and pick-up freshly roasted coffee. Through District Beans, people in D.C. can learn more about local roasters in the region and get coffee beans delivered from local roasters like Campesino Specialty Coffee.

“DC roasters have a lot of pressure to appeal to the eclectic population that is Washington D.C. – from hipsters to politicians. Thankfully, D.C. has an emerging coffee culture, some of the biggest names in coffee are finding a home here in D.C. [while] other D.C.-based shops are having to step up their game to keep up,” said Egan. “[District Beans] is opening the doors to some pretty cool shops and some very exotic and unique beans that you would typically find in more prominent coffee cities, such as Portland or Seattle.”

Throughout December, District Beans is accepting orders (with a cap of 100 subscribers). These first 100 subscribers will receive a box of beans for only the cost of shipping. If you don't manage to get in on the action, don't fret – the company is officially launching on January 1, 2015, upon which you can subscribe for one of their three different plans.