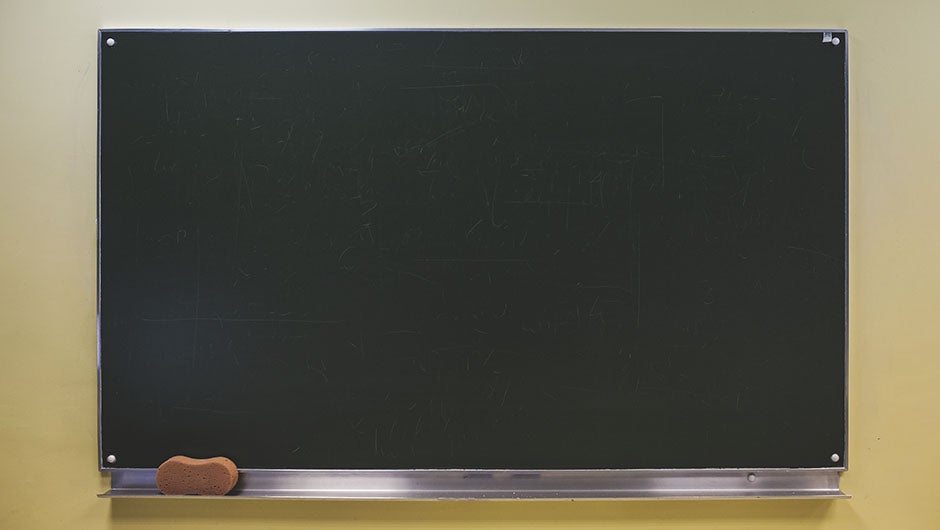 Knowing many people who work in public education in the D.C. area, it's very clear that there is a huge gap between the “haves” and the “have nots.” Despite public schools receiving public funding, a school's ability to provide the highest quality education still lies predominantly in the hands (and wallets) of the parents and community.

The Arlington, VA-based edtech startup Edbacker has taken notice of this issue and is actively working to solve the problem of the educational funding gap. They have created the first online crowdfunding platform designed to address the pain points of public education fundraising. They have worked to connect parent organizations, districts, and corporate donors to help maximize funding.

They are now working with Arlington Economic Development (AED) to take on the funding gap in Arlington County, VA.

“We are excited about working together with AED to take on big issues in Arlington county – like the 6 million dollar gap in educational funding,” said Edbacker cofounder and CEO Gary Hensley. “Edbacker brings together parents, the school district, and corporations in efficient ways so that critical programs are well funded. AED plays a vital role for Edbacker in working with the county.”

Edbacker’s platform allows schools to create online fundraising campaigns that are easy and fast to set up. Each school PTA uploads fundraising sites, which can then be donated to by community members and corporate donors. The donations are tracked, offering automatic accountability and transparency for local funds. They also offer a wide range of reporting and auditing to help keep track of all money that is donated. And privacy controls allows a school district to maintain donor anonymity if needed.

Since launching, Edbacker has helped to raise hundreds of thousands of dollars for students across the United States. Despite having a national reach, they still make it a priority to give . In November, they announced a Crowdfunding DC Schools Initiative. The participating schools include Washington YuYing Public Charter School, Chinese language immersion charter; Howard University Middle School, a charter school focused on math and science; and Cesar Chavez Public Charter Schools, a charter with an emphasis on public policy.

“A part of the Edbacker mission is to fully engage with local communities in support of educators’ needs,” said Hensley in a previous statement.  “These campaigns are designed to showcase the great things happening right here in our own backyard and get the community involved in supporting them.”

There will certainly be more initiatives to come, as this is only the first idea to come out of the Edbacker Lab Series, a series of workshops that invites D.C. educators to learn and create crowdfunding campaigns based on their needs. For this particular initiative, they have partnered with Microsoft, the Office of the Deputy Mayor for Education, the Office of the Deputy Mayor for Planning & Economic Development, and incubator platform, 1776.

“Edbacker provides a unique opportunity for our schools to seek financial support for innovative projects that will help our schools thrive,” said Abigail Smith, Deputy Mayor for Education, in a statement. “It also provides a platform to showcase the amazing things taking place within our schools.”

Edbacker's relationship with 1776 has grown since they first competed in 1776's Challenge Cup in 2013. While they didn't win, they were named as a finalist among the education startups. They've also recently become one of the newest residents of 1776‘s Crystal City campus in Arlington, VA.

Edbacker's founding team is comprised of experienced tech entrepreneurs with a combination of years of experience in both education and fundraising. Additionally, their advisory board boasts names such as Michael Chasen, founder and former CEO of Blackboard, and Steve Delfin, CEO of Americas Charities and Director at Booz-Allen-Hamilton.

Edbacker is just one of the many amazing companies that make up the powerful Arlington startup ecosystem. Tech.Co has partnered with Arlington Economic Development to bring you this story.