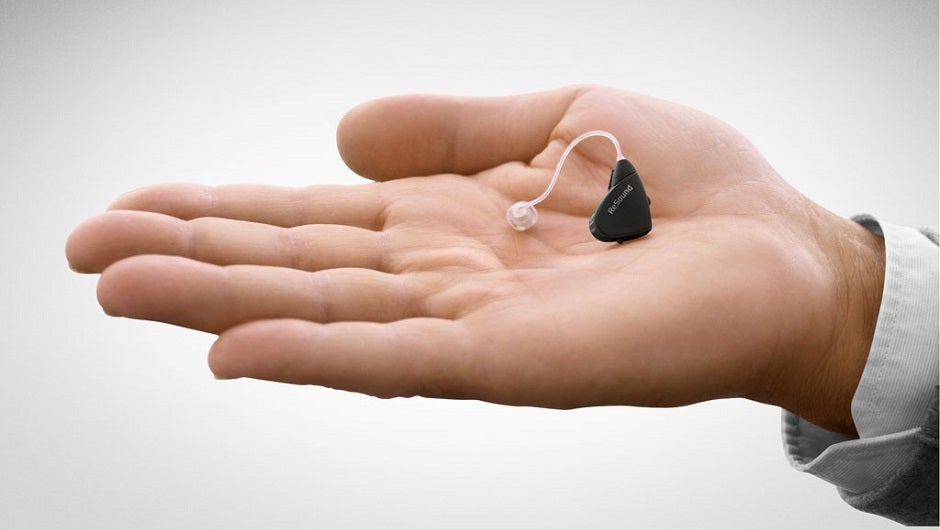 1 in 5 adults in the United States suffering from hearing loss. The World Health Organization puts the global number of those with disabling hearing loss at about 360 million people.

Given the size of this health concern, its no wonder startups are popping up to address hearing loss in a variety of ways. Here's a rundown on a few of the most prominent startups in the hearing impairment space.

Since opening its doors in 2012, this New York startup has saved consumers over $40 million with its direct-to-consumer selling model: They offer “sleek hearing aid models and collaborations with iconic influencers.” And since they're selling to people directly, they need to be able to help their customers identify their exact level of hearing loss.

Audicus's new hearing assessment tech will allow users to check up on their hearing online, for free. It's a great first stop for anyone concerned about their hearing.

If you're hearing impaired, you know what it's like to attend an event — college lecture, graduation ceremony, or church service — and not have a clue what anyone's saying. This Korean startup offers a voice-operated typing and transmission service that can be used to provide real-time captioning for a hearing impaired person.

Sovoro will support 80 languages, thanks to its reliance on Google's engine to take its notes.

These two biotech startups have the same goal: Developing drugs to remedy hearing loss. David Lucchino, CEO of Frequency Therapeutics, gave some insight on the problem in an article for MedCity News:

Frequency hopes to stimulate the correct cells in order to jumpstart healthy tissues that can help people hear. Decibel is looking at even more ways to return the inner ear to its former self — and with their $52 million Series A a few years back, they should have plenty of runway.

Ava pioneers a new level of accessibility for the deaf or hearing impaired. When at a family dinner or small gathering, the app can be downloaded by everyone and the voice-recognition software will translate the conversation into a series of text-message like notes, keeping any hearing impaired group member in the loop and able to respond in real time.