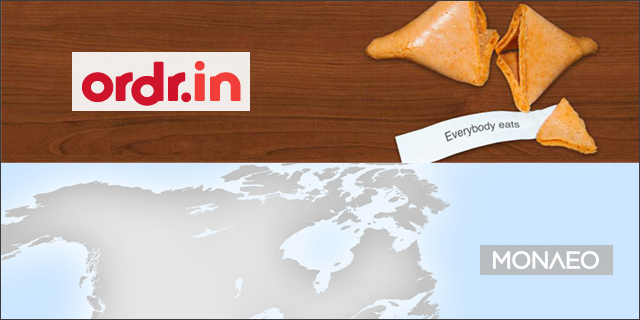 When it comes down to the most important things in life, it’s basically hunger and taxes. Scale that to a world online that is fragmented when it comes to services for this kind of reality, and you have a huge opportunity for app developers and cloud-based businesses.

A web commerce world enabled by cloud and platforms-as-a-service (PaaS) is beginning to show the early stages of tools-based portals that enable traction and growth for a whole range of businesses, from food delivery to income tax reporting.

At Tech Cocktail’s NYC Mixer, two Microsoft Bizspark companies took the stage to vie for a shot at a Las Vegas pitch contest. 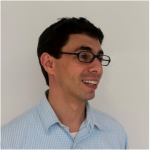 Ordr.in, started by former American Express executive David Bloom, positions itself as the API portal for all food and restaurant transactions on the web with the construction of a Windows SDK and a reference app for Windows 8, with built-in cooperation with Microsoft evangelists. With a newly inked deal with Delivery.com, Bloom believes he’s got a PaaS that anyone can use for building an app for the restaurant or the delivery market. The platform is Azure-enabled.

“It’s hopefully going to unlock that publisher and developer activity through the whole windows ecosystem [around restaurant and foods vertical],” says Bloom. 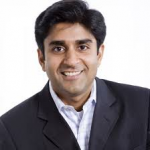 Monaeo sits on the other side of the spectrum of services – a mobile app for the individual and enterprise that uses data to spot leakages and overages costing HR departments billions of dollars each year.When HR can’t accurately pinpoint where employees spend their time, they run the risk of charging too much or too little income tax and then losing out at the end of the fiscal quarters. Both companies worked with Microsoft evangelists and leveraged the Azure platform to make refinements in their companies.

Apunam Singhal, co-founder of Monaeo, says the idea for this SaaS for income tax came when he and his wife were living and working in different cities when he was with the private equity firm, Silver Lake partners.

When he would spend time visiting her in Boston, a clock was ticking that would have drastically changed his income tax obligations. “I came dangerously close to being treated as a Boston, Massachusetts resident,” says Singhal.

“While all of us consumers are using location for social, ads, etc. for enterprises, there is no location being leveraged inside of enterprises,” he says.

“With a SaaS for taxes, our value proposition for the tax payer is to give them better visibility into what their location footprint looks like, to proactively plan and optimize exposures, to protect liabilities.”

This makes a lot of sense to HR personnel who have ever had to report for an audit and found even their own stringent record-keeping to be lax in the eyes of an IRS attorney or accountant.

Microsoft BizSpark is a program designed by Microsoft to satisfy the technical and the tools requirements for anyone building these types of businesses. As long as the businesses themselves are less than five years old, making less than one million in revenue, and are building for the cloud and for the apps ecosystem, they qualify. You can find more information here at Microsoft BizSpark.