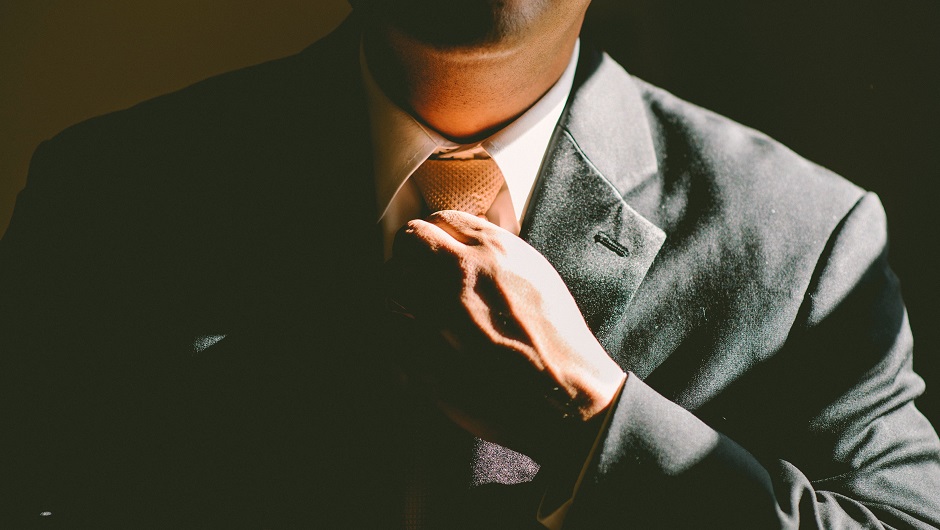 Fans of HBO's Silicon Valley should be familiar with a recent plot that the show developed for the first half of the currently airing Season 3: our hero's startup received new CEO Jack Barker with just one goal, making money as quickly as possible. As a result, the company pivoted to selling “the box,” a sleek black rectangle that buried the company's compression algorithm in the most depressing, least useful, most immediately profitable way possible.

That's not just a funny problem on a TV show. As Sam Lessin argues in a recent article from The Information, the 12-month incubation period that startups rely on can put too much emphasis on its demo day: the deadline at which a startup needs to prove that it has developed the seed of an amazing idea. That idea can wind up looking a lot more like a black box than like a true revolution.

The actual article is under a paywall, but here's the root issue in Lessin's words:

“Managing towards the arbitrary end date of a demo day forces many entrepreneurs to bunt. It is easy to put together a reasonable-looking business in a few weeks with customer proof points and a well-crafted investor pitch, then raise up to a few million dollars from an audience of hungry investors. It is, however, much harder to put together the beginnings of something truly audacious on a short timeline.”

To make matter worse, investors turn up at demo days looking for an immediate valuation. The result? “You get a lot of bottle rockets” rather than the “launch vehicles” everyone wants.

Incubators aren't inherently wrong, of course. They're the best path for plenty of startups. But people need to be open to alternatives.