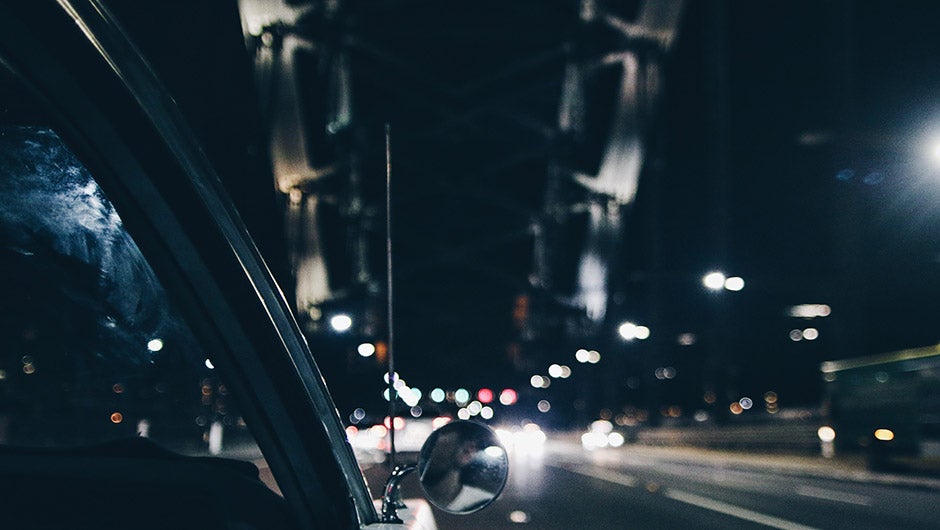 Apple invested $1 billion in Didi, the Chinese competitor to Uber.
A move like that has various positive ramifications. From a purely direct financial ROI point of view, this will prove to be a boon for Apple's investment portfolio and it will eclipse the ROI that Alibaba brought to Yahoo. On the hand, this investment will serve as a Trojan Horse for Apple – using it as a way to penetrate the Chinese market from the inside, spread within the Chinese echo system as a native, not an expatriate.

The deal terms are not yet clear, but one would anticipate that if you are in with Apple as an entity in China, you would want to stay in and expand on that relationship – it becomes a defining character of your company, it brings a lot of prestige, and the name recognition – and with it, the potential for increased income. Capitalizing on a such a relationship could be a great tool for Didi, from the marketing angle to the perception and company valuation to the usage of the various and latest Apple products before it is released to other competitors.

Didi was looking to raise $1 billion at a $20 billion valuation before Apple stepped in. Didi sees 10 million rides a day in China alone; Uber, on the other hand, sees 2 million rides a day worldwide. Uber is currently valued at $60 billion; Didi is valued at $20 billions. That alone should be an indication of where this company is heading in terms of valuation and potential data troves of information relating to the habits and needs of the Chinese consumer.

Step by step, it would seem like an organic growth of product suites – the adoption of Airplay for playing music, then comes the Beta testing of CarPlay with the Chinese riders – invaluable market intelligence data gathered on the likes and dislikes of the Chinese consumer and how they react to certain new products.

The government bureaucracy in China is an intense hurdle to overcome.  With Didi as a a Trojan Horse, Apple will be able to lop into that bureaucracy from within and be able to move forward at a faster pace, understanding the cultural habits of such a large market is a crucial part of penetrating it and becoming profitable there.

Yahoo was able to make a great amount of money on its investment from a purely financial point of view but nothing else – that's where progress stopped. Yahoo was not able to move beyond that phase and take a hold for its products in China given that it was all software and China already had established entities dominating that space. In the case of Apple, iPhone domination, the Apple name, and the exclusivity of its products will surely be able to transcend the pure investment cloth and move in for the kill on many other levels.

I write when I am inspired by events and people