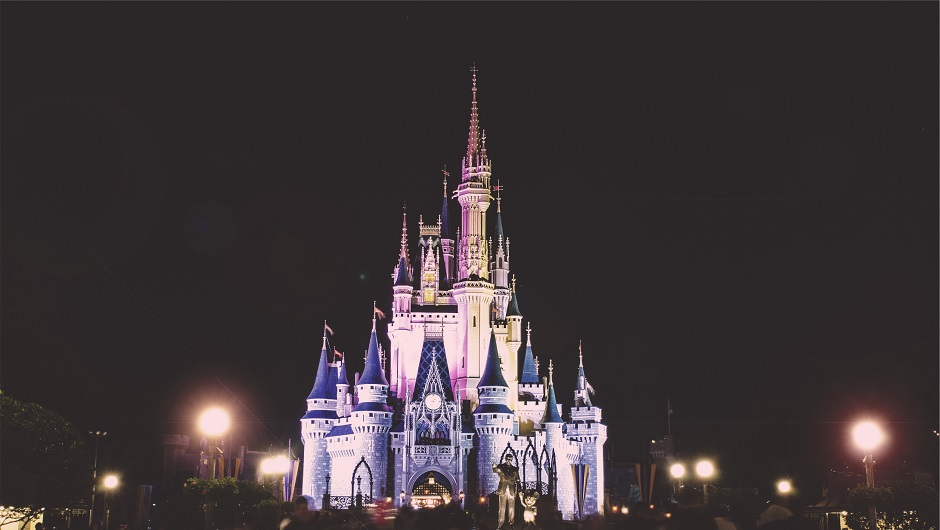 Don't expect the House of Mouse to offer any new startups a leg up: The entertainment company is shifting its accelerator's focus toward late-stage companies that have proven their worth already.

Just this week, the company released the list of startups in Disney's accelerator's 2016 class. As Inc.com reports, those startups have an increase of multi-million-dollar budgets already: Among them are electronic building block company LittleBits, VR startup Jaunt, and “open-network publishing platform” Playbuzz.

Techcrunch offers a further clarification: Disney's accelerator will no longer be capping each startups' potential investment at $120,000.

The news comes alongside similar stats for the entire industry: As I noted earlier this month, VC investment hit an all time high in the second quarter of 2016—due entirely to massive investments in unicorns. Early-stage startups, meanwhile, are struggling to pulling in the funds they need to keep going. Companies like Uber, which closed a $5.6 billion round in that quarter, have a valuation of $61 billion.

Here's a full list of the startups backed in Disney's accelerator this year, via the above Techcrunch article: