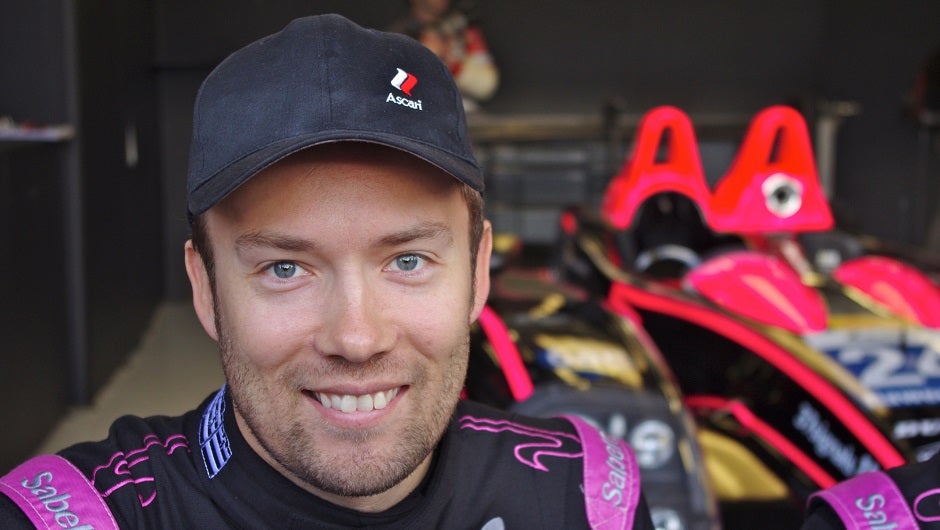 David Heinemeier Hansson, as the co-founder of Basecamp and the creator of Ruby on Rails, knows what he's talking about. He recently gave an interview, posted on Signal v Noise, in which he discussed the unicorn startup culture, calling it an “echo chamber” that startup founders need to escape from. He's been telling people to avoid trying to grow too big too fast just to fit in since before it was cool.

Now that avoiding unicorn culture is definitely a hot idea, here's a bullet pointed list of his ways to avoid the craze, pulled from his recent interview as well his past writing.

Don't be the universe. Just dent the universe. Hansson's previously written about unicorn culture and its founders who “have to fucking own the universe,” saying they should simply try to dent it. In the recent interview, he adds his own feelings about his success: “I go to sleep every night knowing that I already left my dent in the universe. It’s a very liberating feeling.”

Think About Why You Do It

“The real question is why do you startup? I don’t actually believe that most people are solely motivated by fawning over the latest hockey stick phenomenon. Bedazzled, probably, but not solely motivated. I invite you to dig deeper and explore those motivations.”

“I think that’s really the key to longevity in business. Escaping the need to declare finish lines, goal posts, and other sources of external validation or success. I’ve chosen to define success as doing what I do every day with a smile. The act of programming, and getting better at it. The refinement and occasional redefinition of what we already have. There’s such tranquility possible when you stop being on the run from one thing to the next and accept your settlement as the place to be.”

Even Basecamp struggled to avoid the growth-driven approach most VCs had, at least at the time:

“Ironically, part of what did give us the confidence to turn down that whole world was a — by startup standards — small sale of equity to Jeff Bezos. Our company had been profitable all along, and we weren’t interested in adding rocket fuel to propel growth faster than it already was (which was plenty fast, thank you very much!). But Bezos bought a small, no-control stake from Jason and I personally, which gave our personal bank accounts just enough ballast that the big numbers touted by VCs and acquisition hunters lost their lure.”

“It’s very hard to ignore of the drums of the unicorn if you’re standing right next to them. Physical separation can be a healthy membrane to put things in perspective. So if you’re a founder and think you might not want to play Who Wants A Shitty Chance of Making VCs Even Richer, then I suggest you get the hell out of San Francisco and surrounding areas. Tune out that echo chamber both physically and mentally. Stop spending so much time reading startup lore and literature.”

Replace Unicorn Culture With the Fundamentals

“Study the basics of business and focus on your own work. You don’t have to become a hermit to do this, but some isolation can do you very good. I think that 37signals starting in Chicago and me working from Copenhagen gave us all a very different perspective than the prevalent money train of the Bay Area.”

Don’t Apologize for Being Small

“Small is wonderful, small is beautiful,” Hansson says towards the end of the interview. It's a mantra that's reflected by plenty of wise VCs, even though it goes against the scale-hungry nature of unicorn culture.

As Mark Suster noted in a recent post, “I advise founders to focus on what I call ‘basecamp,’ which is the first level of success or validation at a startup. Raise only the money you need to arrive at basecamp and build only the team required to make it there.”

Is it a coincidence that “Basecamp” is also the name of Hansson's successful “dent in the universe”? Well, probably, but it's certainly poetic.