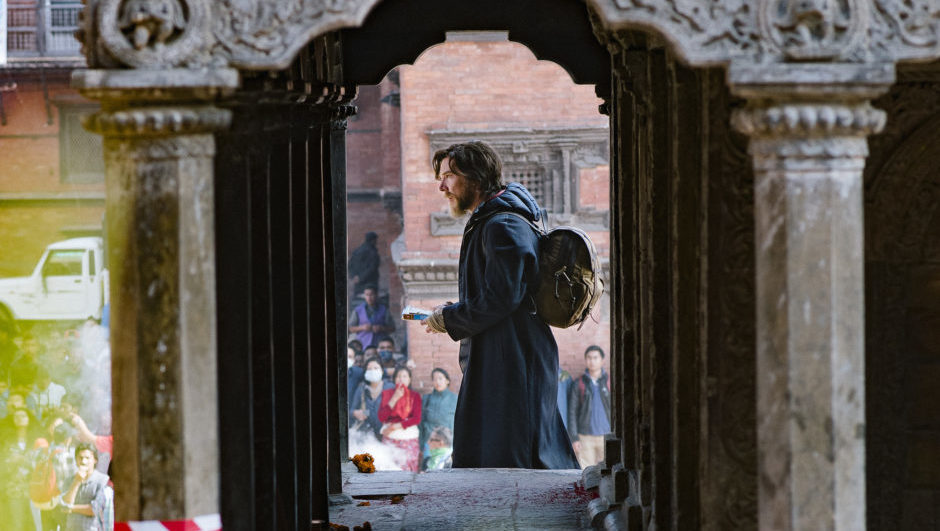 When the technology first surfaced, 3D movies were nothing more than a novelty. Big goofy glasses, terrible effects, and splitting headaches defined the medium in the early stages. But in the late 2000s, mainstream resurgence became the ultimate goal with the box office hit Avatar. With numbers that rivaled Titanic, this James Cameron masterpiece combined 3D technology with an alien world filled with unique animals and riveting action. But one movie is poised to bring the medium back to it's former glory and it's right around the corner.

Doctor Strange, the next installment in the Marvel Cinematic Universe, is poised to completely revamp the 3D film experience. As one of the most uniquely magical characters in the Marvel comic books, the storyline will provide the perfect environment for a wide range of 3D effects that will have moviegoers drooling by the end of the opening credits.

“You know, sometimes 3D is a tool, like it is in Civil War, a tool of – another toy in the sandbox of how the Russos can present this movie,” said Kevin Feige, the president of Marvel Studios, to Collider. “Then there are times like what Disney is putting out with The Jungle Book –it’s certainly gonna be the case with Doctor Strange– that it serves the storytelling, that it advances the storytelling. And hopefully it helps bend people’s minds even more than with just the flat screen.”

Much like Avatar, this movie will be using 3D technology to enhance the plot rather than distract from it. With alternate universes and copious displays of magic expected to be a large part of the film, the three-dimensional effects will provide a unique look at the characters, the plot, and, perhaps most importantly, that Marvel-style action that makes fans line up around the block for just a glimpse at Benedict Cumberbatch. Of course, there might be other reasons…

It's no secret that 3D technology has had a few different waves of popularity, typically spurred on by one movie that innovates on the previous installments. As the entertainment industry remains the perfect landscape for technological revolution, this could be the mainstream catalyst 3D needs to make a bigger impact on consumers in the market.