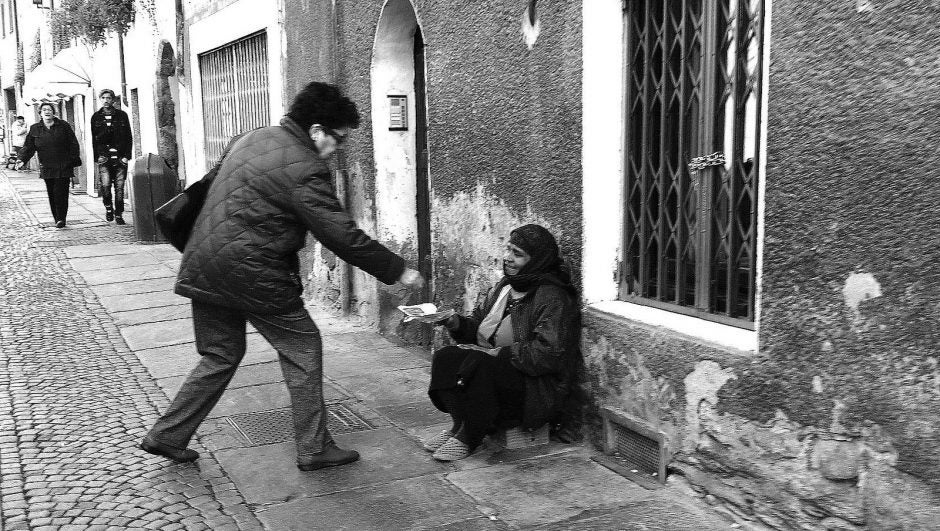 “Big Aid organizations are outmoded,” Glyer says. “They take a huge chunk of every donation for administration — much higher commissions than any private sector agency. And they’re often better at paying their staff than at rewarding donors or designing truly impactful programs. In fact, the way the system is set up right now, Big Aid organizations are incentivized to keep the poor in poverty and reliant on the aid. If these organizations do a better job, they are essentially putting themselves out of work.”

Last year, after raising more than $100,000 via YouTube and Facebook to build a girls’ school in rural Malawi, 26-year old Glyer realized the power that social media has on giving — especially for millennials — and how bad charity organizations are at reaching that generation.

“When people could see the bookshelves their $10 built, or the roof their $1,000 gift bought, they got excited,” Glyer added. “They’d give more. So I’d post short videos of unfinished projects—uninstalled windows, dirt floors—and suddenly people I didn’t even know were asking me how they could help.”

The Birth of DonorSee

So in early 2016, Glyer returned to the U.S. to pitch an idea to investors — a smartphone app that uses visual media to connect Americans with urgent needs overseas, allowing them to skip the middleman and give directly to the cause of their choice. One round of funding and six months later, DonorSee was born.

When you give on DonorSee, you are giving directly to a specific need. Within a few days, you receive a video showing exactly what your money accomplished, often with a personalized “thank you” from the beneficiary.

“Giving to Big Aid organizations is virtually the worst experience possible,” Glyer says. “You donate, and all you get back is a thank you email. And then they have the audacity to hit you up for more money a couple months later.”

The problem is a silly one to have, especially considering Americans are itching to donate to causes around the world.

“Americans are generous — they give more than $350 billion a year to charity,” said Glyer. “But honestly, they’d give twice as much if charities treated their donors more like businesses treat their customers—always innovating to improve their customers’ experience. That’s what I’m trying to do.”

Although DonorSee has seen a lot of success , they have run into a familiar problem for similarly innovative companies such as Uber and Airbnb: Government overreach. But despite this hurdle, Glyer is bullish for the future of DonorSee.

“We are changing the way people give. Would you rather dump your money into the opaque black box of Big Aid, or see exactly WHO your dollars are helping?”

Glyer believes that this new model could completely change the way people donate their money for the better. And when sustainability is on everyone's minds, a little change can go a long way.

“We are excited because so many of DonorSee's projects create sustainable, long-term solutions, such as turning widows into entrepreneurs, or building chicken pens to create a source for both food and income. So much of Big Aid creates dependency AND puts local entrepreneurs out of business. Watch the documentary Poverty, Inc. and you will see exactly what I mean.”

DonorSee might very well be the future of charity, and the future looks a lot closer than we thought.