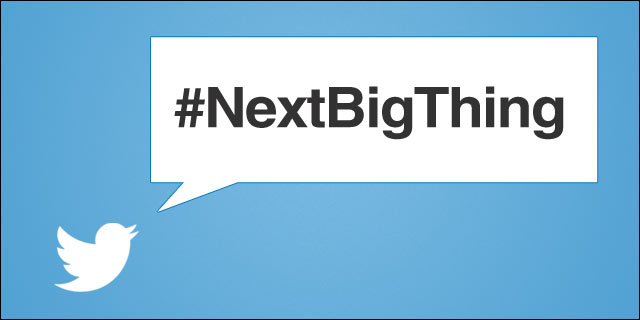 Marketing blunders happen all the time. Do you remember when Pontiac gave away nearly 300 sleek, testosterone-fueled G6 sports cars on that talk show in 2004 — or do you remember the time Oprah gave everyone in her audience a new car? Pontiac might not have gained the attention it wanted from that stunt, but Oprah certainly did.

Ellen DeGeneres’s selfie from the Oscars is already 2014’s biggest tweet. It was taken on a Samsung Galaxy S5 and staged by Samsung to correlate with its #TheNextBigThing Twitter campaign. It marks the first record-breaking brand-sponsored tweet. 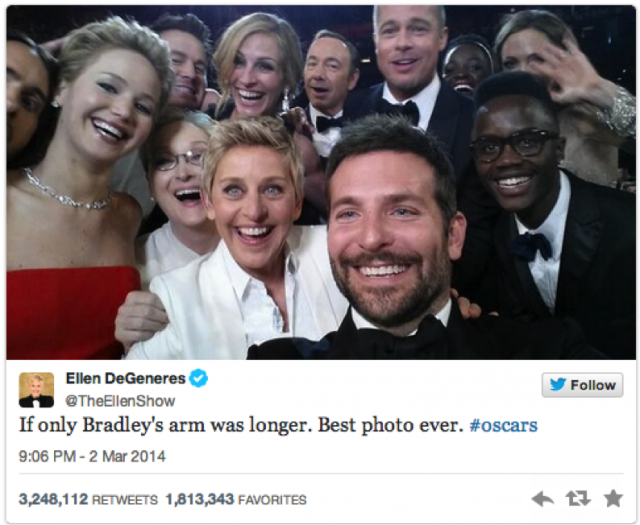 This tweet is already being touted by the agency of record as a victory. What’s the problem, then? For Samsung, this was a big missed opportunity since the tweet was missing its hashtag, #TheNextBigThing.

What should have been a great branding opportunity for both brands only benefitted Ellen. However, the event did spotlight Twitter (still in its first year as a public company) as a viable marketing option.

So, what lessons can you learn from this gaffe for your next Twitter campaign?

The top retweets on Twitter prior to Ellen’s selfie were Barack Obama’s 2012 win, the deaths of Cory Monteith and Paul Walker, and anything Justin Bieber had tweeted. You might not have the follower counts that Bieber or Barack do, so your best bet is to stick to current events. Oreo hit it big with its “Dunk in the Dark” tweet during the Super Bowl blackout; you, too, can capitalize appropriately on the unexpected.

Keep an eye out for major events, and find ways to spontaneously attach your brand to the hype. Samsung was smart to partner with Ellen. She’s the top interest among @SamsungMobileUS’s engaged audience, but Samsung didn’t fully capitalize on this appeal. 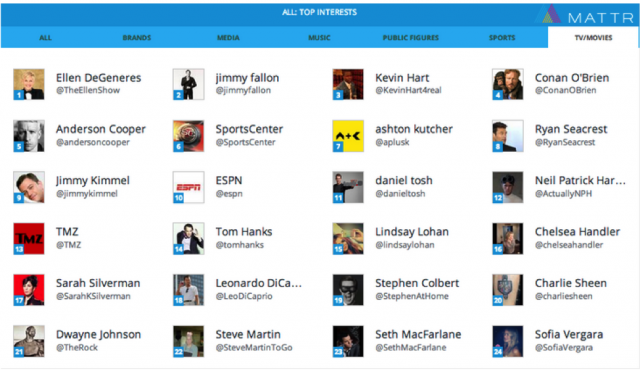 One mistake Samsung made was that only the people in attendance during the actual tweet were able to see that it was taken on a Samsung phone. In fact, Ellen was seen using an iPhone backstage. Had the phone been programmed to autofill “#Oscars #TheNextBigThing,” everything would have run smoothly while maintaining the spontaneity of the moment. This is Hashtag 101. Those 16 characters meant the difference between everyone loving Ellen’s selfie at the Oscars and everyone loving Ellen’s selfie at the Oscars that was taken on a Samsung Galaxy.

Make sure everyone on your team understands the goal. Practice, test failures, and communicate with each other. Don’t make the mistake Ellen’s team made. Create that hopeful evergreen hashtag on the celebrity’s autocomplete so the next opportunity isn’t lost. We called this “Marine-proof” in the Marine Corps: Make it so simple to operate that you’ll be able to do it when the “fog of war” hits.

3. A call to action is essential.

If Ellen had directly tweeted “Buy a Samsung,” it probably wouldn’t have gone as viral as it did, but had Ellen added “#TheNextBigThing” to her tweet, that would have given Samsung a clickable call to action, and it likely would have trended right next to #Oscars and #Oscars2014. Upon clicking it, people would have seen Samsung’s call to action below, without Ellen losing any credibility. 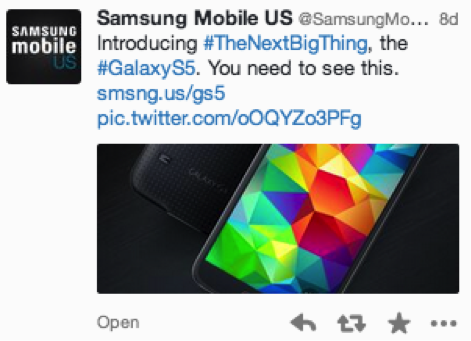 Regardless of how you structure your Twitter campaign, ensure that there’s a solid call to action. You never know which tweet will resonate with your audience, so each should include some way to funnel people back to you for a potential purchase or conversion. Seize the opportunity to connect with your audience directly when possible.

Twitter is quickly growing as the opportunity for viral marketing campaigns. It’s difficult to directly track conversions, but there’s no denying that certain tweets are read and spread by a large portion of the population. This puts Twitter at the forefront for agencies and brands, and you can win with a sponsored tweet from an endorsement deal. Just make sure you take full advantage of every opportunity by celebrity-proofing your campaign.