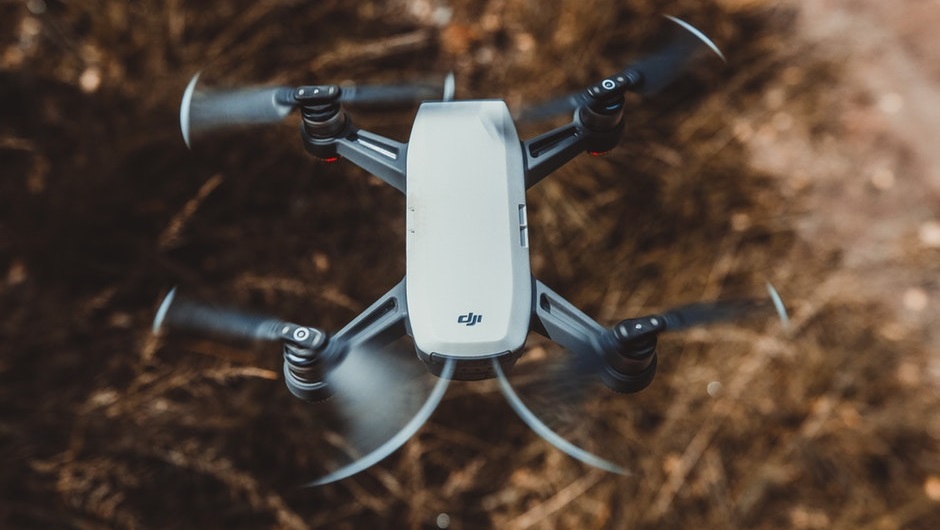 While some of the drone operations that TechCo has reported on have been nothing more than wacky shenanigans (like that time surfers fed a shark with a drone or that time a guy replaced a light bulb with one), plenty of them have been legitimately groundbreaking scientific and technical accomplishments (like how we can 3D-map buildings with drones or help the Navy research hurricanes).

But it's been a busy few days for drone operators, and we now have a couple of examples of occasions that bridge the gap between meaningful uses of the tech and just plain fun ones.

Biologists in central Montana had a problem: They needed to vaccinate prairie dogs against the deadly sylvatic plague. It's not that they care about the prairie dogs, exactly. They care about one of the many animals that relies on the eating prairie dogs, the black-footed ferret, could face extinction. It's already the most endangered mammal in North America, and it needs a healthy supply of dogs to live on.

“Prairie dogs are Chicken McNuggets of the prairie, where so many species eat them,” Kristy Bly, a senior biologist with the World Wildlife Fund, told NPR.

The solution: Using drones to drop peanut butter pellets laced with a live vaccine directly onto prairie dog colonies. The drones deliver more pellets faster than any other method.

Not to be outdone, the Washington Department of Fish and Wildlife has teamed up with wildlife researchers at the University of Montana to track moose with drones.

“Washington Department of Fish and Wildlife scientists and University of Montana researchers will be testing the drone between Monday Dec. 11 and Friday Dec. 15 on public and private lands in Stevens, Pend Oreille and Spokane counties,” local paper The Spokesman-Review explains.

“Researchers will track collared moose cows and hope to document nearby calves. The drones will only be flown during daylight hours and at a maximum height of 400 feet.”

Drones were chosen for the task in part because moose have no natural overhead predators and will be less likely to see the drones as a threat to them. If all goes well, researchers might roll out drone use for additional Washington wildlife and cement their status as the coolest drone innovators around.