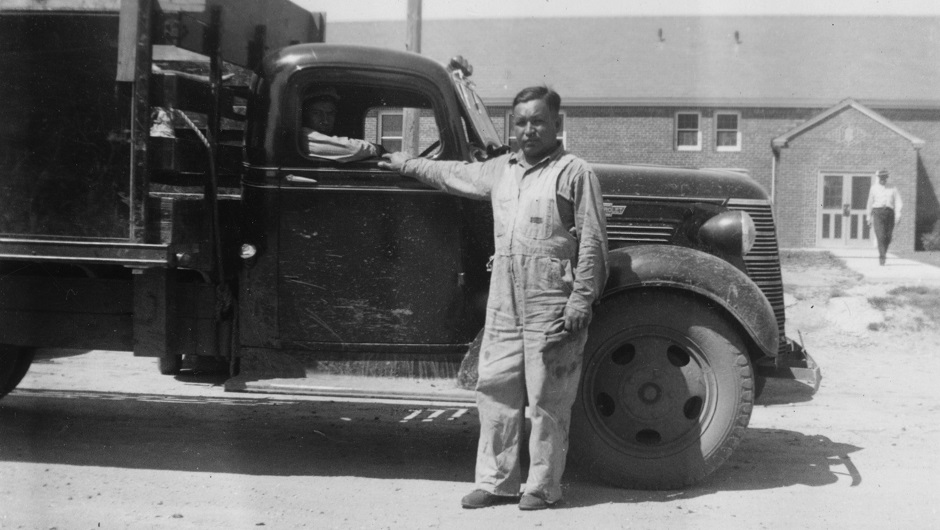 With the rise of the on-demand economy, it seems more people are making deliveries than ever before. But with talk of drones bringing Amazon packages to your door and self-driving cars at the next junction, is the humble delivery driver an endangered species?

Delivery in the 21st Century

The on-demand economy has led to the biggest shake-up capitalism has seen for a while. Services like Uber Eats and Deliveroo enable everyday drivers to make deliveries for extra cash, or to attempt to make a living as a delivery driver with little-to no-training. At the same time, it is estimated that there are nearly two million traditional truck drivers in the U.S. alone, delivering everything other than hot meals. Then there are modern online marketplace platforms such as AnyVan, where customers are paired with their ideal courier services in the same way users are paired with carefully selected clothing on personal stylist sites like Thread.

As consumers become more accustomed to the convenient and super-fast deliveries made possible by the on-demand economy, supply and demand comes into effect: simply put, more deliveries are being made this way. Amazon is about to roll out its Flex service in the UK, which offloads its deliveries to Deliveroo-style contractors. Amazon also made headlines when they announced they would have drones make deliveries in the near future, with what they are calling Prime Air. With reports of drone tests in the Cambridgeshire countryside, Prime Air could be taking off even sooner than we imagined.

It’s not just Amazon who has faith in drone delivery. Their British drone program is actually being developed in collaboration with the UK government, who are excited about the possibilities. The end goal is to make deliveries in as little as 30 minutes. Clearly, this looks bad for delivery drivers. But there is another development that could do them ever more harm: the self-driving car.

The Dawn of the Self-Driving Car

Recently, self-driving cars have been making the news for turning into wreckages instead of turning safely into driveways, but in reality they have the potential to be much safer than cars with human drivers. It is only a matter of time before self-driving cars hit the roads in large numbers. But how much time?

Moshe Vardi, director of Rice University’s Ken Kennedy Institute for Information Technology, has made the bold claim that human driving may be illegal in 25 to 35 years. Lyft co-founder John Zimmer says he expects his company’s taxi service to be automated in just five years.

Automated vehicles will have a huge effect on the people who make their money behind the wheel. Forbes estimates that truck drivers will barely be required by 2025. So with drones and self-driving cars tackling the on-demand and traditional delivery economies, what will become of delivery drivers?

Delivery Drivers in the Post-Driving Future

Forbes’ estimation does concede that delivery drivers will not become completely obsolete. Instead, their role will change, potentially ending up more like vehicle managers than drivers. Still spending their time behind the wheel, delivery drivers could organize the schedule, make appointments, look up traffic information or tend to their personal lives, only leaving their seats to load or unload their vans. At this stage, loading automation is not a priority.

This shift to a less hands-on position may seem unusual now, but it is actually symptomatic of what will likely be our automated future. It’s not just delivery drivers who may be replaced by artificial intelligence. Thousands of jobs will soon be carried out by computers and automated machines. News writers—even tech journalists—could be replaced by well-made algorithms.

Vardi says restructuring our economic system in a “post-work era” may be the biggest challenge mankind faces in the future. With this in mind, it’s a good thing that delivery drivers may not be needed for much longer, because we’re going to need all the help we can get to face this challenge.