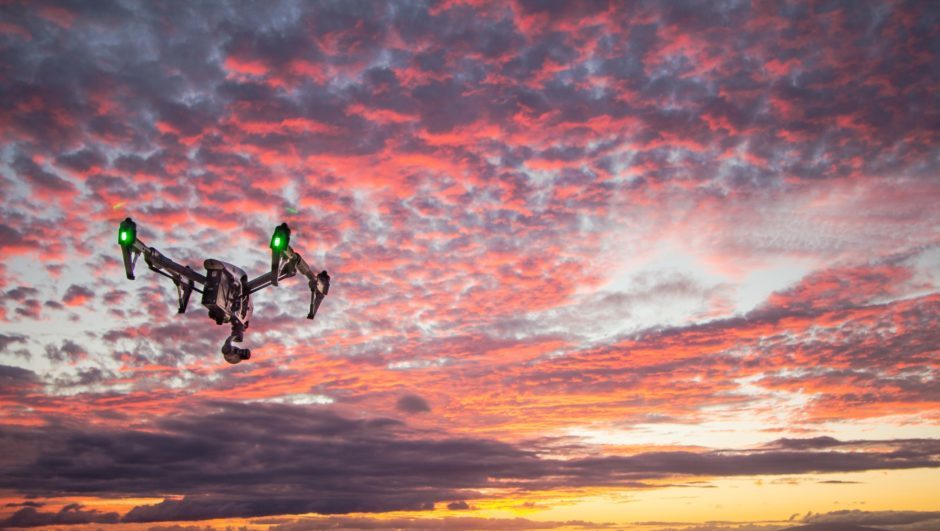 Drones are awesome. You can fly them, you can crash them and you can even race them. But with a serious lack of surveillance and a somewhat unlimited range of motion, these devices are proving dangerous for national security and personal safety alike. Fortunately, one company has developed technology to keep these flying machines in their place. And they are doing it in a unique way.

DroneShield, a Herndon, VA-based startup founded in 2014, uses sound-detecting technology to keep track of drones. While other companies use radar, radio frequency and camera technology to detect these machines, DroneShield technology is designed to record sound in a particular area, block out the background noise and find the drone in question. This will prevent any drone-related issues from occurring at airports, prisons, government buildings and commercial venues.

“We definitely have military applications, but our market is anywhere safety, security and privacy have an interest,” said CEO James Walker. “We've done a trial with an airport in the U.S. We're very confident airports will become a major market for us once we're scaled up properly.”

If you are worried about how creepy this sounds, don't be! While audio recording technology can pick up drones in an instant, conversations and other important audio instances are not being picked up. The “background noise” in question may involve people talking, but the voices of individuals are indecipherable from lawn mowers, automobiles and airplanes.

While their detection technology is quite impressive, what next? It's illegal in most countries to jam mobile signals, which would be the most logical solution to the problem. Many companies have been experimenting with a few different means of stopping these airborne machines, from shoot-able nets for low flying creepers to text alerts for celebrities to inform them of a drone in their area.

The two arguments butting heads in this debate are privacy versus property. Yes, people are purchasing these flying devices with their hard-earned money and don't deserve to have them destroyed, stolen or pampered with. But there is no room in society for people that don't respect the privacy of others, particularly in such an invasive way.

Like most new technologies, the regulations are far behind their invention. But with companies like DroneShield making an effort to curb their abuse, it is only a matter of time before you can rest easy when it comes to unidentified flying objects. Unless of course they beam you up.