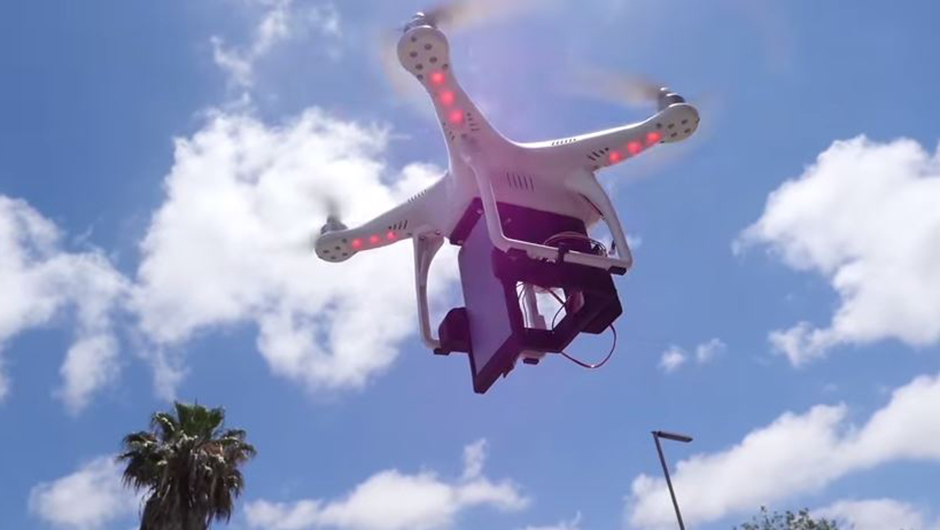 Where can you see production machinery that can withstand temperatures of up to 350 degrees fahrenheit or test sites where 1,500 jet engines are made every year? GE is launching #DRONEWEEK — a live entertainment and educational series shot on drones that will air only on Periscope — which will take fans to remote locations. The program runs from Monday July 20th – Friday July 24th.

According to a media brief, “during this five day program drones will fly over and into five of GE's most remote test and build facilities to give audiences never-before-seen views of the locations where today's most badass jet engines, locomotives, wind turbines and industrial machinery are made and tested to extremes. ”

Here's what you should know about the 5-day live series and tour:

The live series will run on GE's Periscope channel @GeneralElectric. According to the media brief, fans can ask questions to experts and scientists who will provide live #DRONEWEEK commentary, answers and interviews on @GEDronePilot. However, the company is also trying to get young people involved.

“Also joining #DRONEWEEK to provide behind-the-scenes color commentary will be 10 of GE's youngest minds, interns from universities and colleges across the country,” reads the brief.

To learn more about the live series, view the video below: