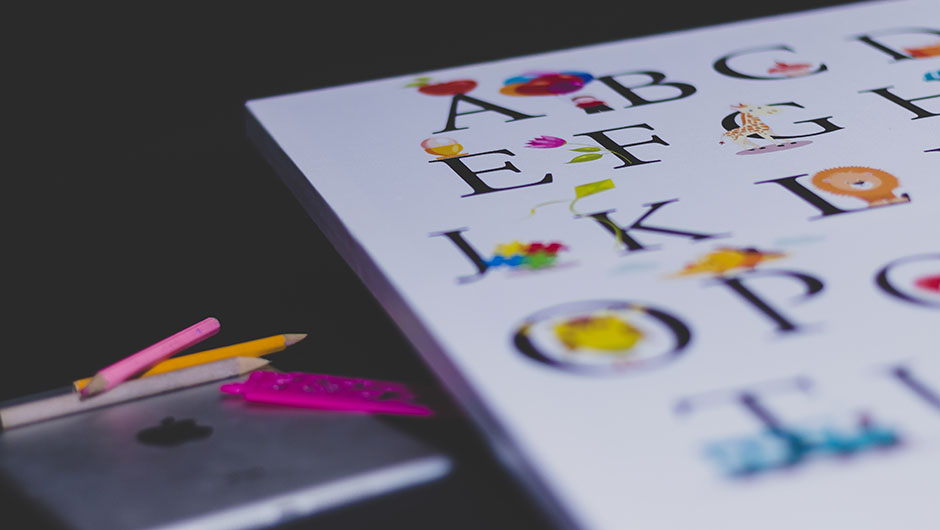 Duolingo, the Pittsburgh, PA-based language-learning game startup, is now valued at $470 million after the close of a $45 million investment round led by Google Capital, the growth equity investment fund aimed at later-stage investments. Previous investors also participated in this round, including Union Square Ventures, New Enterprise Associates, and Kleiner Perkins Caufield & Byers.

“Duolingo’s mobile­first, adaptive, and gamified platform is changing the way people are learning languages across the globe,” said Laela Sturdy, partner at Google Capital, in a statement. “We were blown away by Duolingo’s growth and engagement numbers, and we’re thrilled to partner with them as they shape the future of education.”

With this recent funding, Duolingo's total funding amounts to $83 million – following a $20 million Series C round last year – and raises the company's valuation to nearly half a billion dollars. Despite Sturdy's excitement for the company, this is pretty significant news considering that Duolingo hasn't exactly done a great job of monetizing its app. As The Wall Street Journal reports, the company has made some revenue in the past from CNN and others who worked with Duolingo to have some content translated by users, but that method of monetization wasn't sustainable.

According to Duolingo cofounder and CEO Luis von Ahn, there's a high barrier to access when it comes to human tutors – they're often scarce and cost a lot of money. With this recent funding from Google Capital, Duolingo wants to help schools and governments develop their language courses using Duolingo's platform. Through an initiative called Duolingo for Schools, classrooms can utilize a specialized version of Duolingo's popular language-learning app to help teachers track each student's progress. Thus far, the initiative has seen more than 100,000 teachers register.