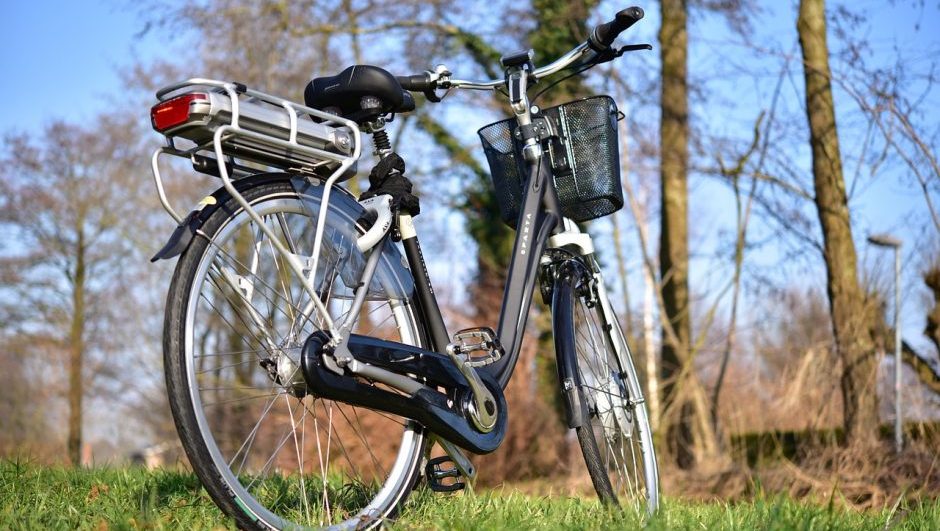 The e-bike community is booming around the world. Navigant expects around 35 million e-bikes to be purchased this year. In comparison, electric vehicles currently account for about 1 percent of all vehicle sales around the globe, with about 1.15 million units to be produced worldwide. E-bikes have also become popular in Europe and are now viewed as an alternative to cars, according to the New York Times. This year alone, about 400K e-bikes are projected to be sold in the United States, which is about 2.5 percent of the total bikes sold in the country.

The big threshold is the cost of the bike and riders can expect to pay around $2000 for a quality model e-bike.

E-bikes have gained popularity in recent years. They are cheaper than other types of vehicles, easier to park, and are perfect for commuters who are looking for additional health benefits on their commutes to work. The average cost of maintaining and operating a car is about $9,283, compared to the $390 that it costs to operate an e-bike. For professionals who worry about working up a sweat pedaling up hills to get to work, e-bikes take the stress out of the commute.

For the environmentally conscious, e-bikes are an obvious solution to multiple issues. The most obvious environmental impact is as an alternative to fuel-powered vehicles and the carbon emissions they produce. But e-bikes also have an impact on space within urban areas. Instead of taking up a full parking spot, e-bikes can be easily stored indoors. E-bike startup Gi Fly, for instance, has differentiated itself in the market by enabling users to easily fold the bike in a single motion, becoming the first electric bike that folds in one second.

E-bike producers have made advances in technology that have corresponded to a rise in popularity for these types of bikes: E-bike startups are also developing software solutions to enhance the biking experience. Some of these bikes can be controlled using smartphone apps that let users lock or unlock the vehicle and to share passcodes with friends who want to borrow the bike. Apps can also be used to turn safety lights on, access GPS and charge the rider's phone using energy generated by pedaling.

Hitting The Road With The Copenhagen Wheel, Sweat Not Included

E-bikes are a perfect example of urban technology that enhances and improves city life. Dreamit UrbanTech is a growth-focused startup accelerator founded in partnership with SPP, a joint venture by Jeff Vinik and Bill Gates' Cascade Investment Group. SPP is developing a $3B smart, WELL-certified city district in Tampa, Florida, turning the waterfront into the nation's largest experiment in building a connected, data-driven city district from the ground up.

Read more about emerging startups in transportation on TechCo

Charles LaCalle Writer
Explore More See all news
close Building a Website? We've tested and rated Wix as the best website builder you can choose – try it yourself for free Try Wix today